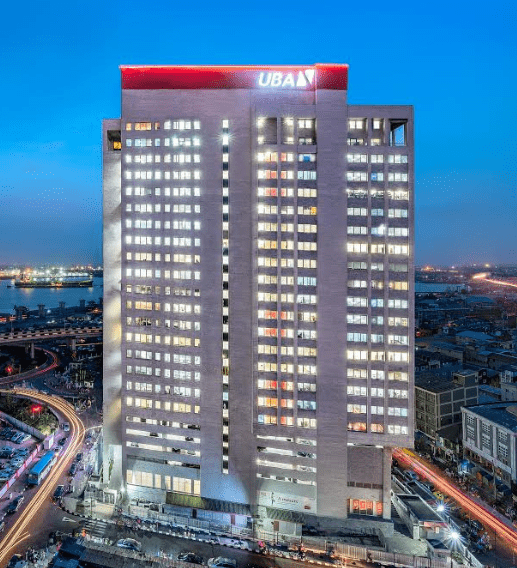 The 63 lucky winners who will now have a merry Christmas courtesy of UBA, comprise 12 new millionaires, 20 kiddies and teens account holders who won N200,000 each as educational grant, 10 Next Gen customers who won N15,000 every month for a year, totalling N180,000 per person.

The draw which was held virtually on Tuesday through Facebook and Youtube platforms in strict compliance with social distancing rules as directed by the Federal and Lagos State Governments had representatives from the Consumer Protection Council(CPC), the National Lottery Regulatory Commission (NLRC), and the Lagos State Lottery Board to ensure transparency and accountability.

Speaking at the draw, the Head of Personal Banking, Ogechi Altraide noted that the bank is committed to creating a positive impact in its customers and urged them to maintain and cultivate a lasting savings culture that is sure to be beneficial to their overall growth.

She said: “At UBA, the welfare and ultimate success of our customers and their financial freedom is at the Centre of everything that we do and this is why we are making millionaires, either by supporting your businesses, or by rewarding you for saving.

“And I’m happy that today we have witnessed the super savers promos, the draws and we have made 63 winners who have won amazing prizes this Christmas.  With this win they definitely will have a merry Christmas indeed as 12 of them actually have been made million years today and I’m happy that I can say that UBA has kept its word, we have rewarded our customers with the happiness and love they truly deserve.”

Head Marketing, Diana Ubah, also expressed happiness at the emergence of new set of UBA millionaires and winners who are sure to have a memorable Christmas with their bumper wins as she said “I would like to congratulate all the winners and I’d like to encourage you all to not relent and continue to save with UBA, if you did not win today, there is an opportunity for you to win every month as UBA will always keep its word. And I’d like to thank all our customers who have kept faith with us this year with a firm promise that next year will even be bigger and better “, she said.