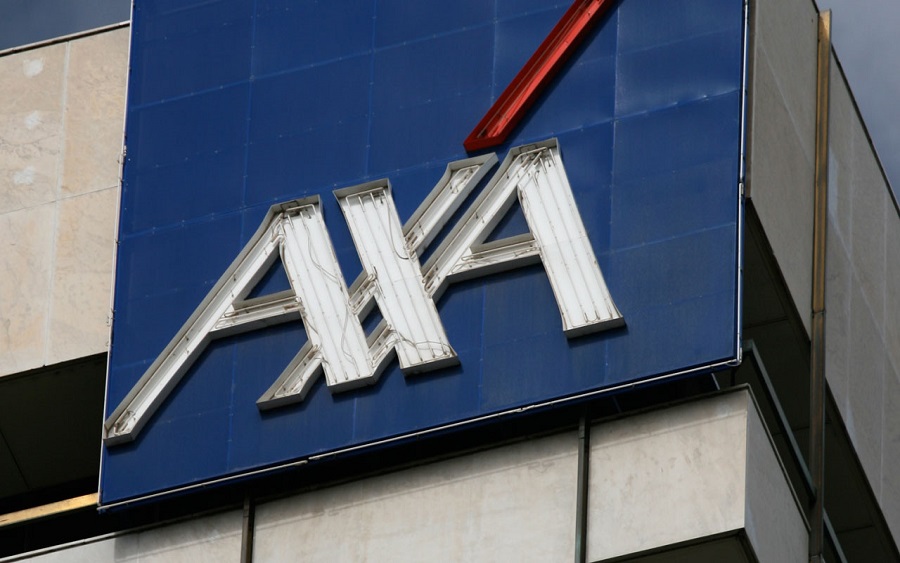 AXA Mansard Insurance Plc fourth-quarter underwriting profit has surged, driven by an improved result in both its business segments as the company provides access to insurance through digital platforms.

There was also remarkable improvement in underwriting performance as evidenced in a reduction in expense ratio, but the combined ratio still exceeded the threshold.

The growth in underwriting income was buoyed by a double-digit expansion in premium income.

Net premium income, which most analysts say is the best measure of top line performance, rose by 17.25 percent to N37.18 billion in December 2021 from N31.71 billion the previous year.

While the combined ratio has fallen to 103.16 percent in the period under review from 133.85 percent in 2016, it is still above the regulatory threshold.

Investigation by MoneyCentral shows expense ratio dipped to  37.95 percent in the period under review as against 38.77 percent as at December 2020. The ratio stood at 71.60 percent in 2016, a period that coincided with the economic downturn caused by the crude oil crash of mid-2014.

Some analysts attribute the strong revenue growth to the gradual reopening of the economy that spurred business activities and accelerated renewal.

Nigeria’s real GDP grew by 4.03 percent year on year (YOY) in the third quarter of 2021, according to a recent data from the National Bureau of Statistics.

Claims ratio increased to 65.67 percent in the period under review as against 63.92 percent the previous year.

Insurers are susceptible to an inflationary environment and currency devaluation capable of ballooning the replacement cost of assets, a triple whammy for them because profit margins are pressured.

The International Monetary Fund has urged the central bank to devalue the currency and hike interest rates to fend off the inevitable rise in borrowing cost in developing countries.

A rate hike by the Federal Reserve of the United States will be a blessing in disguise if CBN adopts a hawkish tone because insurers make money by packing money in bonds in a high yield environment.

As a result of rising claims and management expenses emblematic of an unfavorable underwriting environment, net income dipped by 21.80 percent to N3.55 billion in December 2020.

Of course, the return on average equity (ROAE) reduced to 9.82 percent in December 2021 from 14.42 percent the previous year.

The insurer is investing in digital platforms with a view to providing world class service to customers and being abreast with global best practice.

Last year, it entered into partnership with SympliFi, a United Kingdom-based Fintech company to offer loan services whilst also providing access to insurance and health care through SympliFi’s digital platform.