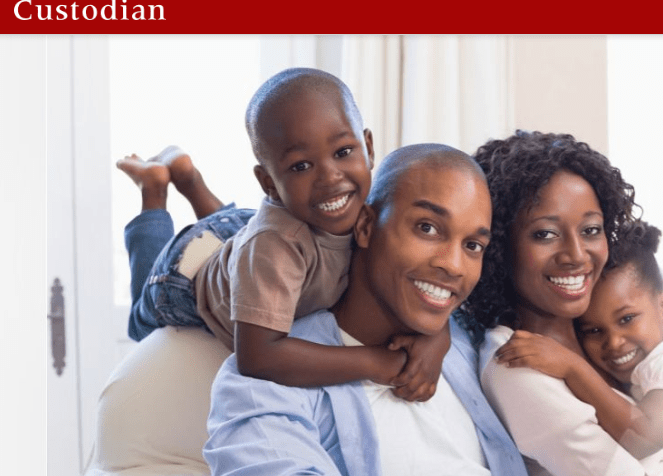 Custodian Investment Plc (a financial holding company) has reported an improved combined ratio of 73.33 percent in the third quarter of 2021 compared to 74.04 percent the previous year, according to MoneyCentral’s calculations.

At 73.33 percent, this quarter reflects a profitable income. It was made up of loss expenses of 39 percent compared to 42.52 percent from the same prior year period.

Insurers in Africa’s largest are seeing mounting claims due to losses incurred during the protest against police brutality that resulted in the destruction of properties in major cities across the country.

Also, higher inflationary environment and currency volatility means the replacement cost of assets will go up, while the reopening of the economy will balloon motor vehicle claims as cars are back on the road.

While the headline inflation moderated for the 6th consecutive month to print at 16.63 percent for the month of September, it is still below the central bank’s target range of 6-9 percent.

To strengthen the balance sheet and underpin liquidity, the Shareholders of the company had authorised the board of directors of the company to raise the naira equivalent of up to $15m as additional capital through a convertible loan instrument.

Custodian Investment Plc. is a leading Nigerian Investment Group with operations in the Other Financial Services Sector of the economy. The group has significant holding in companies and brands including Custodian and Allied Insurance Limited, Custodian Life Assurance Limited, Custodian Trustees, Crusader Sterling Pensions Limited and UPDC Plc. All these companies render best in class services in their respective spheres.

Custodian Investment Plc. is managed by a Board comprising thoroughbred professionals with proven track records in their various fields of endeavour, who bring broad and deep insights derived from several years of fruitful and eventful years of experience to bear on the direction of the Company.

Currently, with group-wide assets under management (AUM) in excess of $1.1 billion, the company remains committed to continuous improvement of its businesses, structures, systems and processes in order to keep ahead of the challenges of new growth, improving business prospects, transparency, and governance.

Tesla Delivered 254,695 Electric Vehicles in The Second Quarter of 2022