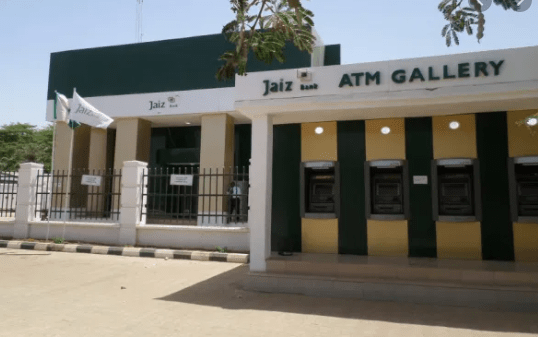 Jaiz Bank Plc which has just released its audited results for the period ending December 2020 has some related party exposures to its Directors, and significant shareholders totaling a sum of N2.36 billion, which is up by 165 percent compared to the earlier period.

This includes an off balance sheet facility to the tune of N401.15 million granted to Dangote Cement Plc, whose parent company Dangote Industries Limited is a significant shareholder (owning 8.48%) in Jaiz Bank.

Jaiz Bank says all the loans are performing, although net impairment charges surged by 180 percent to N3.2 billion in 2020 from N1.14 billion in 2019.

Jaiz Bank says it follows a strict process before granting such credits to its Directors.

Parties are considered to be related if one party has the ability to control the other party or exercise influence over the other party in making financial and operational decisions.

The Bank’s key management personnel, and persons connected with them, are also considered related parties.

Jaiz Bank shares are listed on the Nigerian Stock Exchange and have returned -1.52 percent this year, compared to a -4.03 percent return for the broader market.

The stock closed at N0.65 per share on Friday.