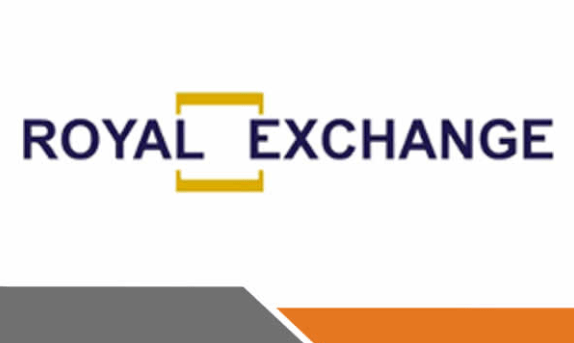 Royal Exchange Plc, a financial services and insurance group, reported a deteriorating combined ratio for the first-half 2022, compared to the first-half 2021 as revenue for the Non-Life Business was nil, raising concerns about the ability of the insurer to launch new innovative and market driven products.

The insurer has been paying more in claims than the premium it is receiving, which is why it recorded operating loss, and there are indications that the stuttering performance could hinder the company from paying dividend to shareholders as the law prohibits firms from  rewarding their owners from accumulated losses.

Royal Exchange posted an underwriting loss of N49.20 million in June 2022 from a profit position of N892.44 million the previous year.

Through June 30, 2022, the combined ratio was 126.03 percent, deteriorating from the 110.14 percent combined ratio for the same period in 2021, according to MoneyCentral calculations.

The combined ratio measures whether the insurance company is earning more revenues from its collected premiums relative to the claims it pays out. A ratio below 100 percent indicates that the company is making an underwriting profit.

Of course, the claims ratio increased to 69.24 percent in the period under review from 38.10 percent the previous year.

Insures in Africa’s largest economy are reeling from mounting obligation brought on by rising inflation and currency devaluations that balloons the replacement cost of assets.

And more worrisome is that tough times lie ahead for them because  inflation remains red-hot due to the Russia Ukraine, insecurity in the farm producing areas, and foreign exchange policy.

Nigeria’s inflation rate has surged further to 20.52% in the month of August 2022, from 19.64% recorded in the previous month. This represents the highest rate since September 2005, according to data from the National Bureau of Statistics (NBS).

Drilling down the numbers shows the insurer did not generate revenue from the Non-Life segment, which was responsible for the sharp fall in premium income.

Afrinvest Asset Management Gets A3 Rating from GCR, Agusto & Co. Assigns A-