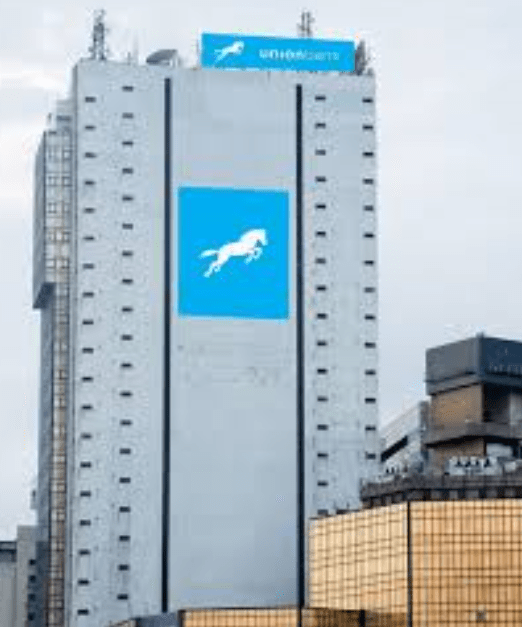 The Supreme Court on Thursday in Abuja, reserved ruling on a motion by Union Bank Plc seeking among others, leave to appeal against a June 5, 2018 judgement of the Court of Appeal in which theBank and three others were ordered to pay an oil and gas firm – Petro Union Limited – about $15 billion.

A five-member panel of the Apex Court, led by Hon. Justice Musa Dattijo Muhammad, after listening to arguments by Lawyers to the parties, said they would be informed when the ruling was ready.

Union Bank’s Lawyer, Adegboyega Awomolo, SAN, while arguing the motion, said it contains nine reliefs, among which was an order for extension of time to file the appeal, and another order for leave to appeal under Order 6 Rule 2(1) of the Supreme Court’s Rules.

Awomolo said his client seeks to raise fresh grounds of appeal and introduce new evidence, necessary for a fair and just determination of the court.

He noted that it was strange that, while the judgements of the Federal High Court, Abuja (delivered on March 11, 2014) and the subsequent one by the Court of Appeal (which affirmed the Federal High Court judgement) were based on a £2.556 billion cheque alleged lodged in Union Bank by Petro Union, the said cheque was never tendered in court.

Awomolo said his client intends to show that, Petro Union obtained both judgements by fraud. He noted that Petro Union’s Lawyer, Joe Gadzama, SAN, was only opposed to the grant of reliefs four and six, out of the nine.

Earlier, the Court finally resolved the dispute over who should represent Petro Union between Gadzama and Onyechi Egwuonwu. The Court said, by its earlier ruling on July 6, 2021, it had found that Gadzama was the actual Lawyer for Petro Union. It then barred Egwuonwu, from further participating in the proceedings.

On March 22, 2012, Petro Union sued at the Federal High Court, Abuja and sought among others, an order of mandamus compelling the CBN, Union Bank of Nigeria Plc, Minister of Finance and the Attorney-General of the Federation to pay £2.5 billion to it.

But, in the March 11, 2014 judgement, Justice Adamu Abdu-Kafarati of the Federal High Court, Abuja (now late) held in favour of Petro Union and their Directors against the Defendants.

The liabilities were held by the court to be joint and several against all the four Defendants – CBN, Union Bank, Minister of Finance and the AGF.

Out of the four Defendants, only Union Bank and the CBN appealed the judgement of the Federal High Court.

UPTH Reacts to “death” of 14 Babies Over Power Outage