About 90% of Bitcoin Investors Worried About Fate of Assets After Death: Study 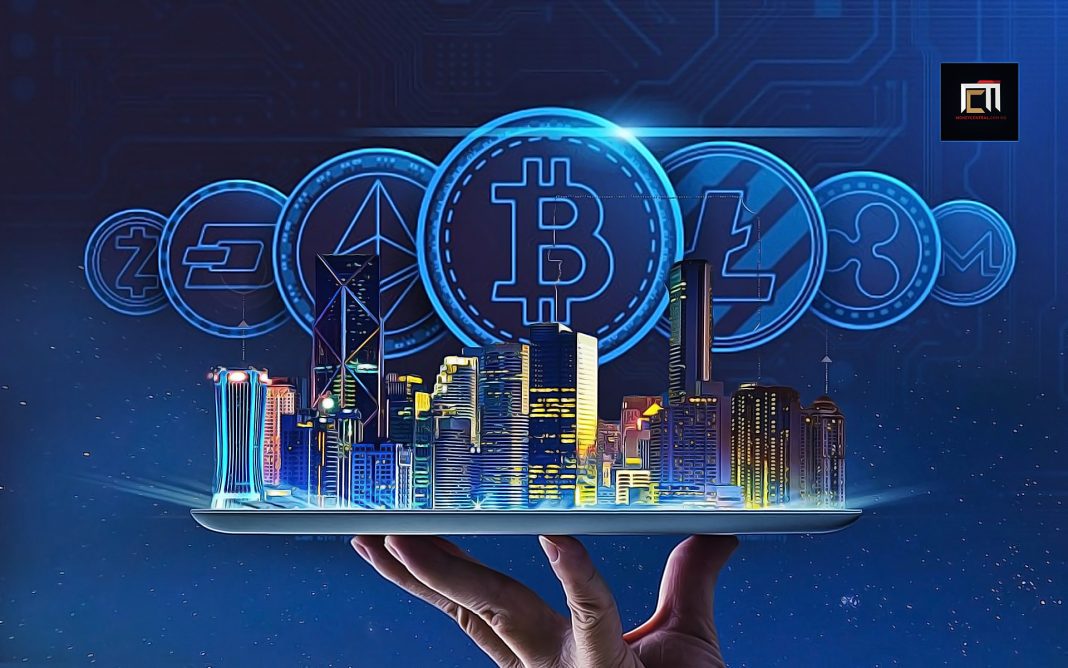 Nearly 90% of cryptocurrency investors worry about what will happen to their assets after they die, but few plan appropriately. Younger investors are particularly culpable, barely thinking beyond their own lives.

According to a new study by the Cremation Institute, only about one quarter of bitcoin (BTC) investors have a documented plan of how their crypto funds will be distributed once they die.

Younger generations — those between the ages of 18 and 40 years — are 10 times more likely not to have a plan in comparison to older generations, the study found.

Only 65% of millennials and 41% of Generation Z reported having some sort of plan on how their crypto wealth will be passed on to their loved ones once they die, it said.

That compares with 86% of Generation X (41 to 55 years) and 94% of baby boomers (56 to 76 years) who said they have a plan to ensure that their crypto assets are inherited properly.

“While complacency is a large factor, the combined issues of lacking crypto estate services and government regulation are important reasons for overall planning disorganization,” said the Cremation Institute in the study, published July 7.

There have already been several examples around the world of bitcoin investors who have died without leaving their keys for their relatives. In such cases, families must deal with a kind of “double funeral,” as they mourn the loss of their loved ones while coming to terms with the loss of an irretrievable fortune that might have been theirs.

This underscores how bitcoin’s main attraction — its safe remove from regulators and impenetrable privacy from regulation — can also become its fatal weakness. Users may enjoy immunity from high bank fees and taxes, but they miss out on the good side of the old system, such as help with the administration of their estate.

According to Coincover, it is estimated that around 4 million bitcoin (about $37 billion) has been lost forever due to death. In one of the most widely publicized examples, paranoid U.S. investor Matthew Mellon died in 2018, leaving few clues to a crypto fortune reportedly valued at more than $500 million at the time.