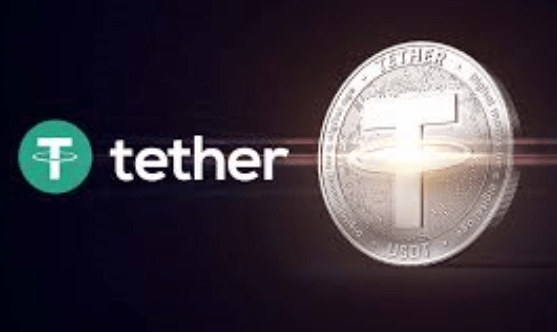 The aggregate daily dollar value of transactions made in stablecoins –essentially, digital assets such as Tether and USD coin that are pegged to world currencies like the greenback — surpassed that of Bitcoin’s for the first time on June 29, according to researcher Coin Metrics.

Tether is poised to surpass Bitcoin by itself, according to researcher Messari.

Tether and other stablecoins are often used by people operating outside banking and government controls such as for settlement by Asian export and import businesses, and in various lending and borrowing apps that have sprung up.

“Most users do not want to transact in volatile cryptocurrencies like Bitcoin or Ether, preferring to hold them instead, so stablecoins are a great complement,” said Ryan Watkins, research analyst at Messari.