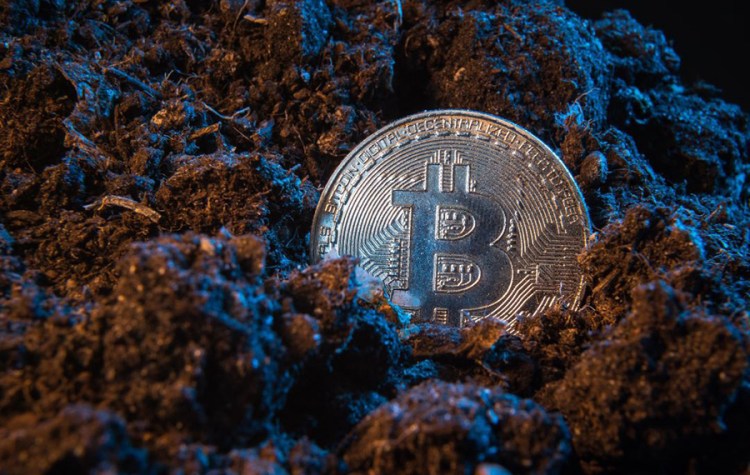 Bitcoin’s market dominance has continued to fall, bottoming out below 40% this week. That’s very close to the all-time low of 36.7% in Jan 2018 according to data from Tradingview.

It’s not the first time dominance has dipped in 2021. Back in May, Cointelegraph reported that BTC had dipped to represent just 40.3% of the combined crypto asset capitalization, according to Coinmarketcap, and it neared the same level again in September.

Bitcoin critic and Europac chairman Peter Schiff tweeted about the event on Dec 29th, saying that it’s indicative that BTC is “losing its first-mover competitive advantage.”

With over 16,000 alternative cryptos to choose from Bitcoin’s market dominance is now below 40% for the first time since June of 2018. With an unlimited supply of easily created cryptos with virtually identical properties, #Bitcoin is losing its first-mover competitive advantage. — Peter Schiff (@PeterSchiff)

Research published by TradingPlatforms on Dec 27 stated that the data may signal an incoming “alt season”. Over the last seven years, altcoin market dominance has increased threefold from 21% in 2014 to around the 60% mark this month.

In a Dec 24 tweet, Crypto analyst “Altcoin Sherpa” claimed that the “alt season” has already been underway for an entire year. They referenced a chart tracking BTC’s market dominance, suggesting that the downward trend may continue.

#Altcoins: Mini thread here on ‘wen #Altseason’. Alt season has been going on for an entire year, you just haven’t noticed it. Here’s the #Bitcoin dominance chart- you can see alts have flourished since January 2021. $BTC $ETH — Altcoin Sherpa (@AltcoinSherpa)

It remains to be seen if institutional investment will help put a floor under the dominance metric. In a Dec 28 interview with CNBC, Genesis Trading’s head of market insights Noelle Acheson said that she could see “strong signs” of institutional crypto investment growth accelerating during 2022.

She said that the amount of institutional investment growth in the crypto space over the last 12 months “has been astonishing.”

Back in October, analysts from international banking giant JPMorgan stated that the BTC rally at the time was being fueled by an increased appetite from institutional investors. They claimed that “institutional investors appear to be returning to Bitcoin, perhaps seeing it as a better inflation hedge than gold.”

According to on-chain data from Glassnode, although BTC’s short-term supply has decreased by 32%, long-term holders added 16% to their treasuries during 2021.