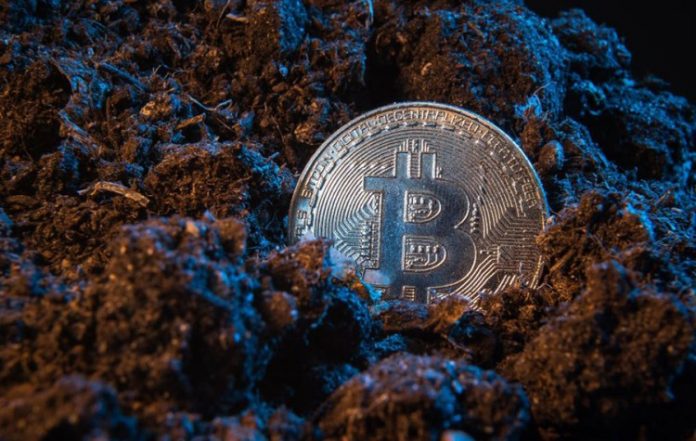 Bitcoin bounced back from a six-week high it hit Monday morning after Amazon.com Inc denied a City A.M.’s report saying it will accept Bitcoin and even going as far as to make its own cryptocurrency.

The London newspaper alleged that an anonymous insider told them the e-commerce giant has immediate plans to accept cryptocurrencies as a new payment method by the end of the year. Following the news, bitcoin’s price skyrocketed overnight, pumped nearly 12% on the day, and hit the $40,000 mark for the first time since mid-June.

“This isn’t just going through the motions to set up cryptocurrency payment solutions at some point in the future – this is a full-on, well-discussed, integral part of the future mechanism of how Amazon will work. It begins with Bitcoin – this is the key first stage of this crypto project, and the directive is coming from the very top… Jeff Bezos himself,” the source allegedly told City A.M.

The insider further claimed that Ethereum, Cardano and Bitcoin Cash will be next in line, adding that it won’t take long before Amazon accepts the top 8 popular cryptocurrencies. The anonymous source also told City A.M. that they have been working on crypto adoption since 2019 and the entire project is “pretty much ready to roll.”

“When all these crypto ducks are lined up, there’s another twist to push things even further into Amazon’s favor – a native token,” explained the source.

These rumors quickly spread across industry media sites and lit the entire crypto community on fire. The value of bitcoin declined sharply after Amazon denied the news, dropping from about $40,580 per coin to as low as $35,300 before rebounding slightly.

“Notwithstanding our interest in the space, the speculation that has ensued around our specific plans for cryptocurrencies is not true. We remain focused on exploring what this could look like for customers shopping on Amazon,” said a spokesperson from Amazon.

Despite Amazon’s response to the rumors, the e-commerce giant advertised a job vacancy earlier this month for a ‘Digital Currency and Blockchain Product Lead’. This crypto-centric job posting has stirred speculation that the retailer might embrace digital coins for business transactions.