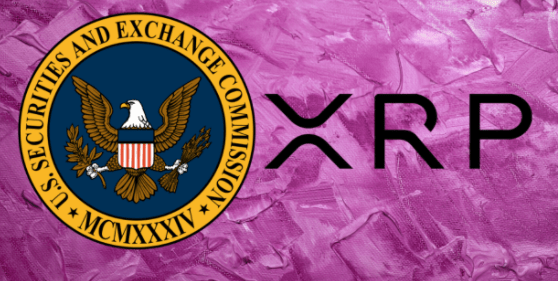 The Securities and Exchange Commission (SEC) announced yesterday that it has filed an action against Ripple Labs Inc. and two of its executives, who are also significant security holders, alleging that they raised over $1.3 billion through an unregistered, ongoing digital asset securities offering.

The market for XRP could quickly dry up, causing prices to suffer, if the U.S. SEC ultimately prevails in the lawsuit against Ripple Inc., analysts and traders said.

According to the SEC’s complaint, Ripple; Christian Larsen, the company’s co-founder, executive chairman of its board, and former CEO; and Bradley Garlinghouse, the company’s current CEO, raised capital to finance the company’s business.

The complaint alleges that Ripple raised funds, beginning in 2013, through the sale of digital assets known as XRP in an unregistered securities offering to investors in the U.S. and worldwide. Ripple also allegedly distributed billions of XRP in exchange for non-cash consideration, such as labor and market-making services.

According to the complaint, in addition to structuring and promoting the XRP sales used to finance the company’s business, Larsen and Garlinghouse also effected personal unregistered sales of XRP totaling approximately $600 million.

The complaint alleges that the defendants failed to register their offers and sales of XRP or satisfy any exemption from registration, in violation of the registration provisions of the federal securities laws.

Some market experts warn that if the SEC proves in court that XRP is a security, the cryptocurrency could end up without an adequate market, all else being equal. That’s because as of now the majority of crypto trading venues are not licensed to deal in securities.

“Many cryptocurrency exchanges would be forced to delist it, so liquidity would dry up,” said Ryan Watkins, a research analyst at Messari. XRP’s price would “crash hard” in this scenario, he said.

Exchanges that continue listing XRP run the risk of being asked to register as securities exchanges by the SEC should the commission win its lawsuit. Otherwise, these exchanges might face penalties for allowing retail consumers to trade an unregistered security.

“CrossTower’s listing committee evaluates tokens along multiple dimensions,” said Kristin Boggiano, president of the firm, which opened in June. “One of the criteria is whether an asset is a security. Given the uncertainty regarding XRP’s status, CrossTower has decided to delist XRP.”

The SEC’s complaint, filed in federal district court in Manhattan, charges defendants with violating the registration provisions of the Securities Act of 1933, and seeks injunctive relief, disgorgement with prejudgment interest, and civil penalties.