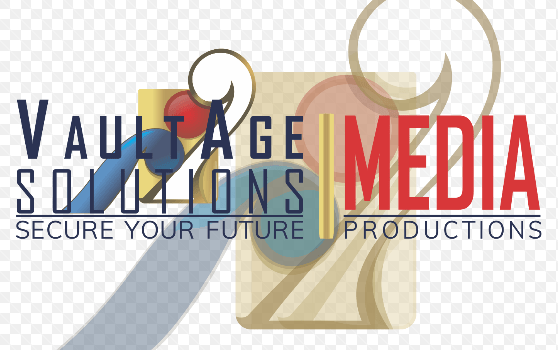 Willie Breedt, CEO of South African cryptocurrency investment firm VaultAge Solutions, has been officially declared bankrupt while on the run from angry investors.

As reported by News24 on Monday, Breedt – who is suspected of defrauding over 2,000 investors – was handed a sequestration order by the Gauteng High Court in Pretoria on Friday.

A sequestration order is an order delivered by a court that forces a debtor into bankruptcy.

The order came after Breedt went into hiding from investors who were seeking the return of around 277 million South African rand ($16.3 million) they had placed with VaultAge for investment in cryptocurrencies.

Investors assigned debt collectors to try and recover their losses.

Breedt had told police he was being intimidated before he disappeared.

He was discovered by investigators hiding at a guest house in the Silver Lakes Estate in Pretoria.

After the court order was granted, a raid was conducted on the Silver Lakes premises by the sheriff of the court, South African police, an organized crime unit called the Hawks, and a team of forensic investigators specializing in crypto crime.

A number of electronic devices were seized including a laptop and a Ledger Nano hardware wallet – a device for storing cryptocurrencies.

The sequestration order resulted from a court application from one of the firm’s biggest investors, Simon Dix, who said he is owed 7.5 million rand (almost half a million U.S. dollars) by the firm.