‘Tesla has not sold any Bitcoin’, says Elon Musk 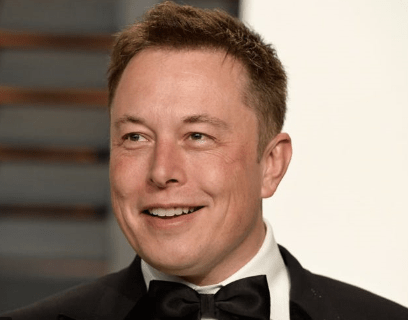 Tesla CEO Elon Musk on Monday said that Tesla has not sold any Bitcoin, putting an end to a plethora of speculations around Tesla’s position on the world’s most popular cryptocurrency.

The latest clarification comes a day after Musk implied in a Twitter exchange on Sunday that Tesla sold or may sell the rest of its bitcoin holdings.

Bitcoin steadied at $44,900 per coin after Musk in a tweet said: “To clarify speculation, Tesla has not sold any Bitcoin.”

Musk spent the past couple of days dueling on Twitter with critics of his move to suspend acceptance of Bitcoin payments on environmental concerns. On Sunday, the mercurial billionaire seemed to agree with a post saying the electric-vehicle maker should divest what at one point was a $1.5 billion Bitcoin stake.

Last week, Musk had announced that Tesla has stopped taking Bitcoin as a mode of payment for its cars.

In a filing with the US Securities and Exchange Commission in February, Tesla revealed that it bought $1.5 billion worth of bitcoin.