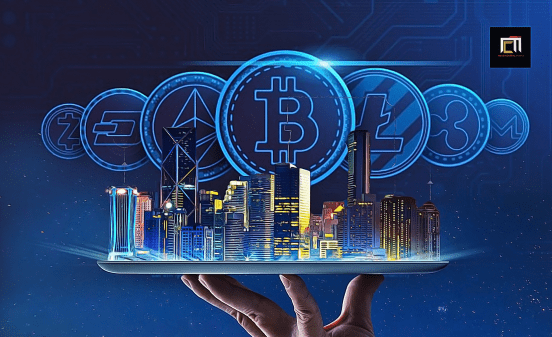 Twitter CEO, Jack Dorsey had on Thursday stated that his company has a future with Bitcoin.

While speaking on Twitter’s second-quarter earnings calls, Dorsey said Bitcoin could be the “best candidate” to become the “native currency” of the internet.

He added that it could help the social media giant move faster in terms of its product expansions.

He said, “If the internet has a native currency, a global currency, we are able to move so much faster with products such as Super Follows, Commerce, Subscriptions, Tip Jar and we can reach every single person on the planet because of that instead of going down a market-by-market-by-market approach.”

“You will leverage your domain expertise in blockchain, distributed ledger, central bank digital currencies and cryptocurrency to develop the case for the capabilities which should be developed, drive overall vision and product strategy, and gain leadership buy-in and investment for new capabilities,” Insider reported the posting as saying.

“We’re inspired by the innovation happening in the cryptocurrency space and are exploring what this could look like on Amazon,” the spokesperson said.

“We believe the future will be built on new technologies that enable modern, fast, and inexpensive payments, and hope to bring that future to Amazon customers as soon as possible.”