EU to Feel Impact of Energy Crisis for Decades 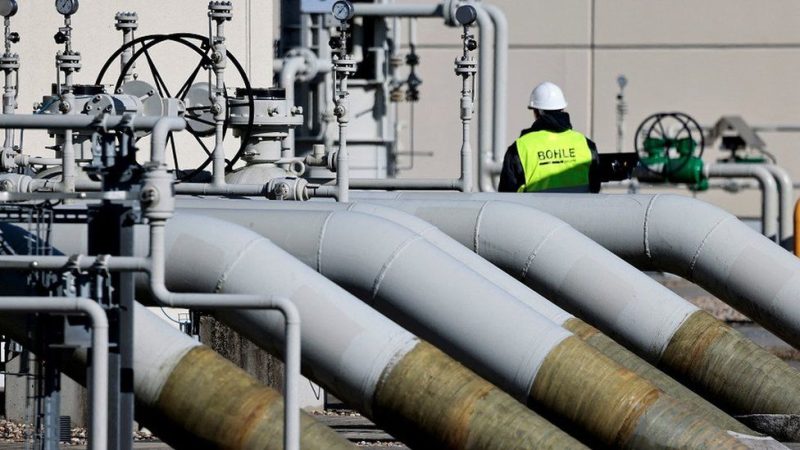 Turning away from Russian energy will lead to “very deplorable consequences” for the European Union, with up to 20 years of deindustrialization ahead, Kremlin spokesman Dmitry Peskov has claimed.

In an interview with the TV channel Rossiya 1, fragments of which were released on Sunday, Peskov claimed that the Americans are now making “crazy money” by selling gas to European states at exorbitant prices.

“And Europeans pay them, thereby depriving their economy of competitiveness. Production is collapsing. Deindustrialization is coming. All this will have very, very deplorable consequences for the European continent over probably, at least, the next 10-20 years,” Peskov said.

He emphasized that in the past, there was “a mutual balance,” as Russia was interested in buyers of its energy resources as much as they were interested in Russia. However, Peskov argued, the EU started to repeat “like a mantra” that it had to rid itself of its dependency on Russian energy, and this eventually resulted in the current situation.

The Americans are selling gas at prices that are “three or even four” times higher than Russian gas, Peskov said, adding that “the Europeans are making their economy less competitive as they pay” such money to US suppliers.

Gas prices in Europe surged earlier this year in the wake of Russia launching its military operation in Ukraine in late February.

After the EU and Western countries, outside the bloc, imposed sweeping sanctions on Moscow and began a campaign of cutting themselves off from Russian energy supplies, gas prices hit record highs, leading to a rise in overall inflation on the continent.

Earlier this week, Belgian Prime Minister Alexander De Croo warned that the continent might soon face a significant reduction in industrial activity and social unrest if nothing is done to lower energy prices.

Reuters, meanwhile, reported that the US is now delivering more natural gas to the EU than Russia for the first time in history, but that American gas was some ten times more expensive than Russian supplies.