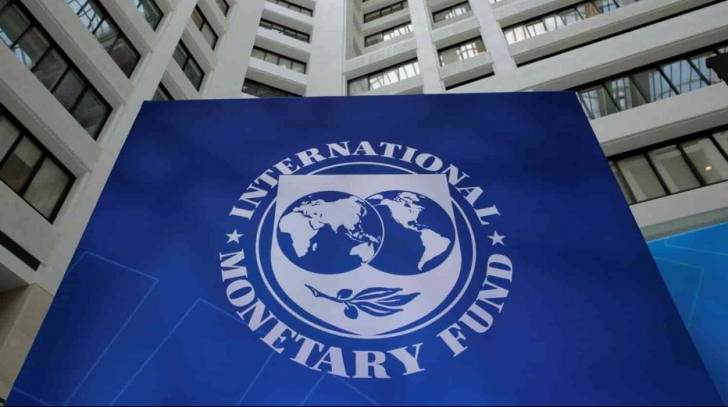 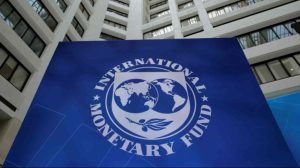 COVID-19 will trigger a sharp drop in household incomes in Middle East and North African (MENA) countries that are fragile and in conflict situations, such as Afghanistan, Djibouti, Iraq, Lebanon, Sudan, and Somalia, according to the International Monetary Fund (IMF). As export earnings suffer and social distancing reduces domestic activity, incomes will decline—especially for informal and low-skilled workers, including within large internally displaced populations and refugees.

Remittances—which represent 14 percent of GDP in fragile countries across MENA and serve as a lifeline for many households—are also expected to tumble by 20 percent as global incomes fall.

This dramatic downturn will aggravate existing economic and human challenges.

Fragile and conflict countries in MENA are already battling high poverty, political instability, weak states, and poor infrastructure. Failure to ease the potential suffering could further aggravate underlying social and political instability and could trigger a reinforcing spiral of economic hardship and conflict—adding to the existing humanitarian challenges of countries already in active conflict, including Libya, Syria, and Yemen.