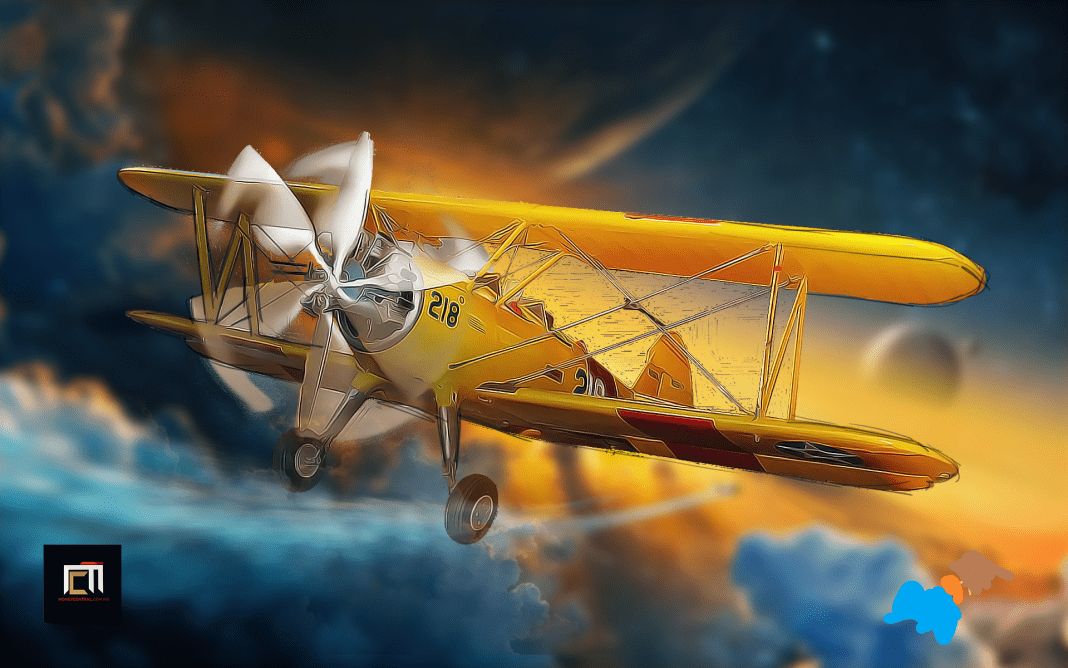 The Federal Government has announced that domestic flight operations would resume from June 21, 2020 with a caveat that airlines can only airlift a maximum of 70 per cent of passenger capacity on any flight.

Minister of Aviation, Hadi Sirika, made the announcement at Monday’s briefing of the Presidential Task Force on COVD-19 in Abuja stating that most airlines’ aircraft were currently undergoing servicing and maintenance in preparation for the resumption date for domestic flights.
He said, “The modality of operations by airlines and the passenger numbers will certainly drop and the load factor will also drop.
“Only 50 or 70 per cent of the passengers should be taken. These are some of the things that we have been looking at.”
The minister said domestic flights, which had been suspended since March as one of the measures to control the spread of Covid-19, were getting set to resume at the nation’s airports again.
He explained that the resumption of flights would be premised on the implementation of the approved protocols for safe operations of the airlines.
Sirika stated that the three-week period between now and the resumption date would enable operators to adhere to all the necessary industry regulations, without which they would not take to the skies after being dormant for some time.
“This is because aviation, unlike other sectors, is a highly regulated sector,” he said.
The minister said consultations had been on and would continue between the ministry and industry stakeholders on the best ways to operate profitably while at the same time ensuring the safety of travelers.