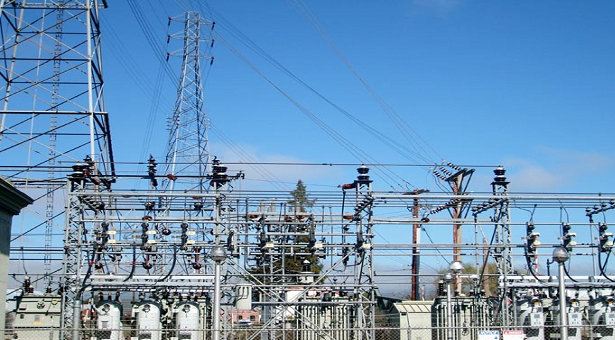 The Federal Government wants affected States to remove Right of Way barriers in order to fast-track the expansion and strengthening of the National power grid.

This way, some of the recent disruptions to electric power supply in the country could be avoided.

This was one of the deliberations of the National Economic Council (NEC) meeting which held yesterday, where the Council was briefed on the current state of power generation in the country by the Minister of Power, Engr. Abubakar Aliyu. The Council was also provided with an update on COVID-19 vaccination across the country.

NEC is composed of all 36 Governors, the Central Bank Governor and the Minister of Federal Capital Territory and other designated members of the Federal Executive Council.

The Minister of Power stressed the need for urgent attention on the issue of State Government’s approval on the Right of Way (ROW) which he disclosed has hampered billions of Naira worth transmission projects that are meant to strengthen and expand the power grid for better supply of electricity in the country.

He stated that most of these projects were delayed because of gaps in the implementation of the Right of Way resolutions that State Governments are responsible for and there are currently 32 projects across multiple States stalled or that have been unable to begin post-approval.

Aliyu said the projects account for an investment of $137 million that the Nigerian public is unable to realise value from due to these intractable issues.

Also at the meeting, the Executive Director and Chief Executive Officer, National Primary Healthcare Development Agency (NPHCDA), Dr Faisal Shuaib, updated the Council on COVID–19 vaccinations across the country. He mentioned that 11,309,080 Nigerians were now fully vaccinated, with five States – Nasarawa, Jigawa, Ogun, Kwara and the FCT – topping the list.

He said the target was to achieve 50% vaccination by March 24, 2022, adding that some States have reached this target.

While 58 million doses of the vaccination are now being administered, Dr. Shuaib noted that 48 million doses are expected before the end of the year. He stated that a website showing a State-by-State guide of how to locate a vaccination center and get vaccinated will be launched soon.