Nigeria Projects 2020 Oil Revenues Will Crash to N1.1trn, Down From N5.5trn 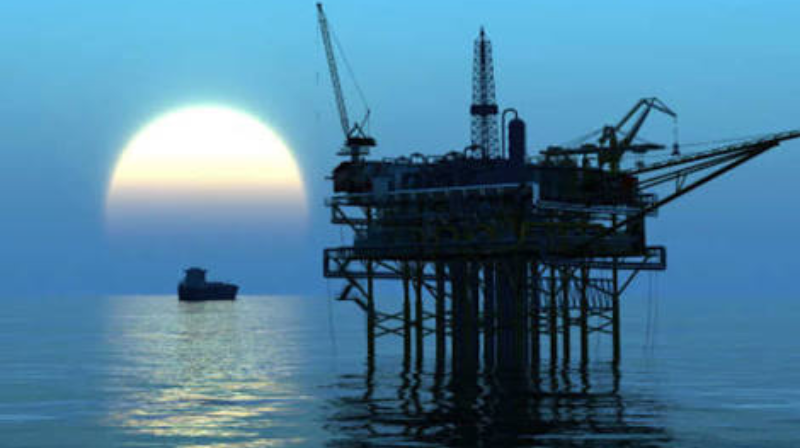 Specifically, the projected PMS under-recovery (petrol subsidy) has been reduced from N457 billion in the 2020 federal budget to zero.

The Nigerian government says it now expects oil prices in 2020 to average $20 per barrel (vs. the budget benchmark of $57 per barrel)

Average production cost of Nigerian crude has been revised downward to $28 per barrel from $33 per barrel (with implications for Petroleum Profit Tax).

Take note that a severe outbreak of COVID-19 in Nigeria could magnify the impact of low oil price and weaker domestic crude production.

According to Nigerian Economic Summit Group NESG, Nigeria needs N10.1 trillion worth of interventions but current intervention capacity stands at N4.5 trillion. Again, no details were provided. However, the
implied funding gap of N5.6 trillion is likely to be covered by medium to long term domestic borrowing as well as
external borrowings (possibly from World Bank, IMF, IFC, AFDB)