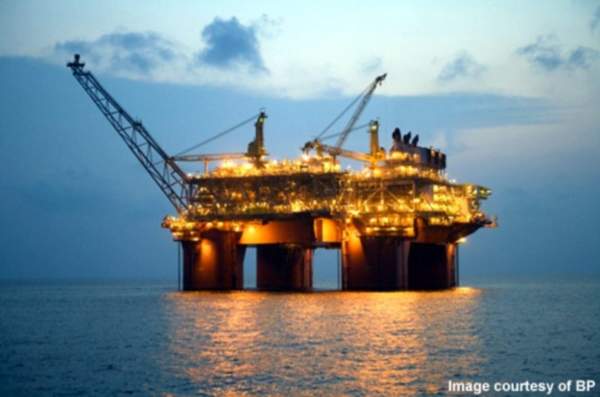 Nigeria’s oil production fell by 68,000 barrels per day (bpd), to 1.77 million bpd in the month of April according to the latest monthly data from the Organization of Petroleum Exporting Countries or OPEC.

In addition to the agreed production adjustments that should take effect as of 1 May 2020, on 12 May, Saudi Arabia, the UAE and Kuwait announced that they would voluntarily deepen oil output adjustments from June, by 1 mb/d, 100 tb/d and 80 tb/d, respectively, in an effort to expedite draining a global supply glut and rebalancing the oil market. 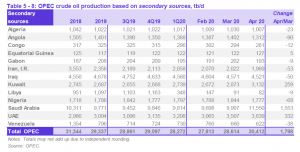