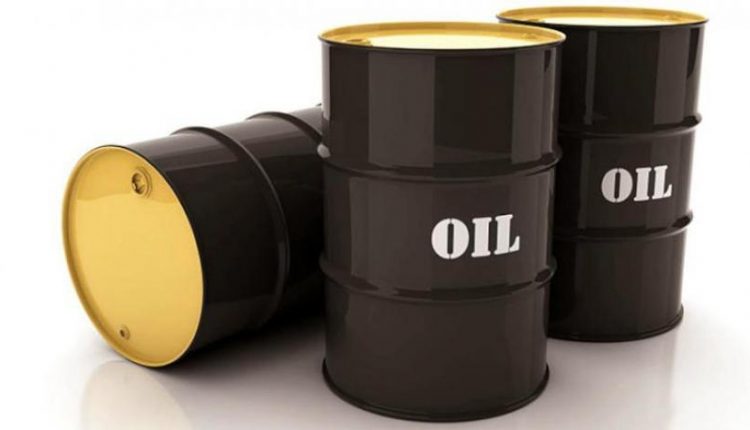 Oil futures gained on Wednesday, lifting prices to their highest finish since March, as a rise in U.S. crude imports and a weekly fall in gasoline supplies suggested an improvement in energy demand, even as domestic crude inventories posted a surprise climb.

West Texas Intermediate crude for August climbed by 28 cents, or 0.7%, to settle at $40.90 a barrel on the New York Mercantile Exchange, after ending virtually unchanged on Tuesday.

Global benchmark Brent oil for September tacked on 21 cents, or 0.5%, at $43.29 a barrel on the ICE Futures Europe exchange.

That followed a fall of 7.2 million barrels the week before and compared with a forecast by analysts polled by S&P Global Platts for an average decline of 3.7 million barrels.

The American Petroleum Institute on Tuesday reported an increase of about 2 million barrels.