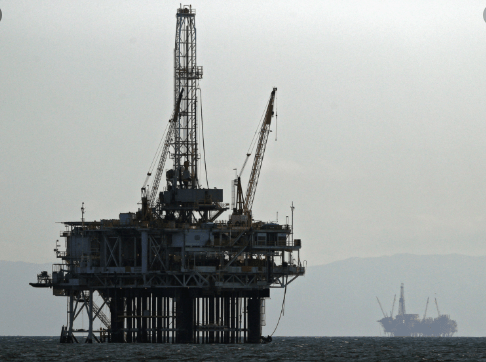 Seplat Energy, Nigeria’s biggest energy company by market value, Sahara Group, ND Western Limited and Tony Elumelu-backed Heirs Oil and Gas are in contention to take over an equity interest said to be worth $4 billion, held by the Nigerian unit of Hague-based Oil Major, Shell Plc, via a joint venture, Bloomberg reported on Friday, citing people close to the negotiation.

The four bidders handed in the non-binding offers last month for a stake, estimated by Wood Mackenzie in August to be $2.3 billion using a long-term oil benchmark of $50 per barrel.

All the four did not comment, the outlet said.

Shell’s slice of the joint venture is 30 per cent, while state-owned Nigerian National Petroleum Corporation owns 55 per cent, TotalEnergies SE 10 per cent and Eni 5 per cent.

The company is stepping up plans to fully divest its Nigerian investment by offloading the residue of its onshore and shallow-water assets, having set the process in motion over 10 years ago.

“Shell has yet to disclose to buyers the scale of potential future costs related to litigation or decommissioning and abandoning oil wells, which could bring down the sale price significantly,” said Bloomberg, quoting an unnamed source who does not want his identity divulged.

Increasingly, Shell is disposing of its assets in Africa’s biggest producer in a bid to move to cleaner energy as part of the push to boost its climate credentials.

In November, Emeka Onwuka, the chief financial officer of Seplat, said its company was holding talks with another oil driller ExxonMobil towards purchasing its Nigerian shallow water assets.

Domestic oil and gas producers such as Heirs Oil and Gas and Seplat Energy are in the money as oil prices close in on $100 per barrel.

Heirs Holding’s in January 2021 acquired the strategic OML 17 from Shell, ENI and Total.

The transaction was one of the largest oil and gas financings in Africa in more than a decade, with a financing component of $1.1 billion, provided by a consortium of global and regional banks and investors.

However, sources tell MoneyCentral that production has ramped up since then to more than double to over 50,000 barrels a day meaning Heirs Oil is already recouping some of its money as oil prices surge.