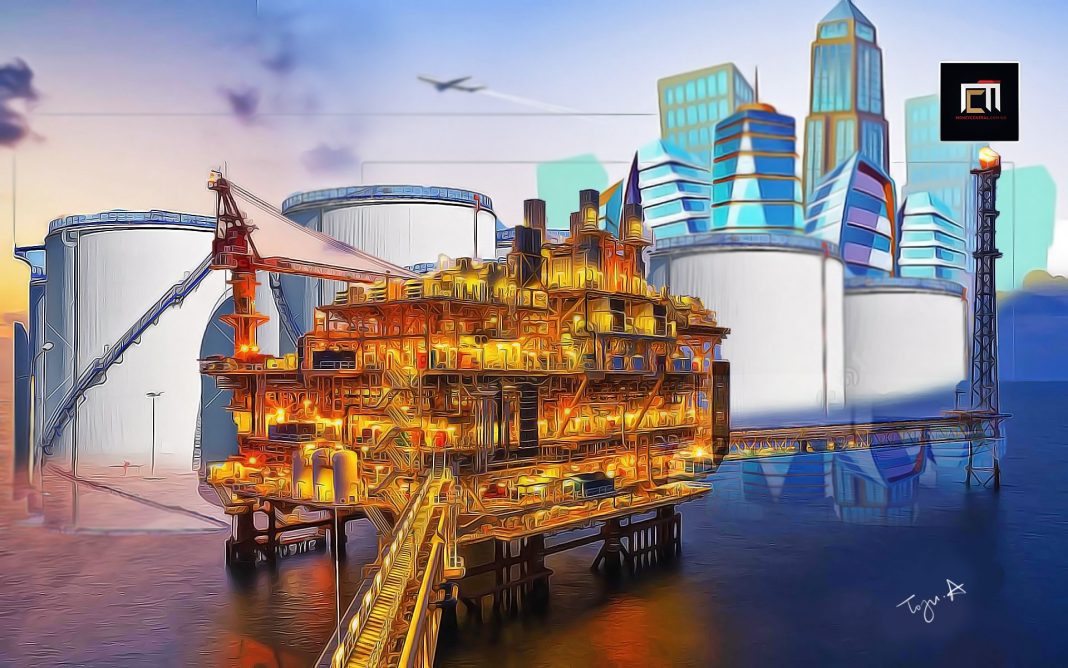 There might potentially be an end to Nigeria’s perennial crisis if the deal recent deal which saw all three parties Federal Government, DisCos and Siemens put pen on paper to officially boost power supply in the country.
This finer-details were signed on Wednesday following which the federal government directed the ministries of power and finance, and the Bureau of Public Enterprises (BPE) to immediately begin the process of finalising the pre-engineering and concessionary financing agreement with Siemens AG, to rev up the power supply in the country.

In an apparent reference to what appeared to be the initial opposition to the deal by the Distribution Companies (Discos), which had kicked against the deal, insisting that the federal government could not negotiate on their behalf, at the time, the presidency noted that all parties had been carried along in arriving at the present stage.
It said that the agreement under the Presidential Power Initiative (PPI) would see the financiers get up to a three-year moratorium with twelve-year repayment at concessionary interest rates.

President Muhammadu Buhari had during the signing of the power deal, directed both teams from the company and their Nigerian counterparts to first focus on fixing the transmission and distribution infrastructure that had posed a challenge in the Nigeria Electricity Supply Industry.

He said that the goal was to achieve 7,000 megawatts of reliable power supply by 2021 and 11,000 megawatts by 2023 in phases one and two respectively, noting that after the transmission and distribution system bottlenecks had been fixed, the third and final phase would be to drive generation capacity and overall grid capacity to 25,000 megawatts.

As part of the deal, it was learnt that the finance ministry will pay from the Signature Bonus Account about €15.2 million and N1.7billion as Nigeria’s 15 per cent counterpart funding for the concessionary loan after the federal government convinced the Discos to sign the concessionary loan agreement, despite their initial opposition.
In a series of tweets from the verified twitter page Wednesday, the presidency noted that Siemens would singlehandedly pick the Engineering, Procurement and Construction (EPC) partners for the sake of transparency.
“President @MBuhari has directed the Ministries of @PowerMinNigeria and @FinMinNigeria, and the Bureau of Public Enterprise (BPE) to conclude the engagement with Siemens AG to commence the pre-engineering & concessionary financing aspects of the Presidential Power Initiative.
“All items to be purchased were provided by the Discos and Transmission Company of Nigeria @TCN_NIGERIA and they will be vetted by a professional Project Management Office.
“The funding for the PPI will be secured under concessionary terms (up to 3-year moratorium and 12-year repayment at concessionary interest rates) through the German Euler Hermes cover, which @NigeriaGov will on-lend as a convertible loan to the other shareholders in the DisCos” the federal government said.
It added that: “Under the PPI, @NigeriaGov will on behalf of the other shareholders in the Electricity Distribution Companies invest in infrastructure upgrades in the form of improved payment systems, distribution substations, transformers, protection devices, smart meters, transmission lines”.
According to the government, all Discos have, directly, and through the BPE, been diligently carried along over the last 15 months to understand in detail the challenges in the electricity systems, adding that the president has approved the release of funding for the first part of phase 1 of the PPI, to kick-off the pre-engineering and concession financing workstreams.
The president noted that to ensure fairness and transparency of the intervention, he had also directed that the International Finance Corporation (IFC) should be engaged to assist in developing the commercial structure of the intervention, as well as in undertaking an independent company valuation of the Discos.
“The president has also directed that to ensure value for money and preserve the integrity and transparency of the procurement process under the government-to-government framework, Siemens AG shall be solely responsible for nominating its EPC partners to perform all onshore works; no middlemen.
“Our goal is simply to deliver electricity to Nigerian businesses and homes. Our intention is to ensure that our cooperation is structured under a government-to-government framework. No middlemen will be involved, so that we can achieve value for money for Nigerians,” Buhari said.

The initiative started on August 31, 2018, when Chancellor Angela Merkel visited Nigeria and met with Buhari, taking along with her a business delegation that included the Global CEO of Siemens.

The government said the project will deliver improved power supply nationwide, with attendant results in job creation, investor confidence, cost and ease of doing business as well as economic growth.

“Also, it is expected to provide training and capacity building for thousands of young Nigerians and create economic opportunities for Nigerian engineering companies that will serve as local vendors for the provision of manpower.