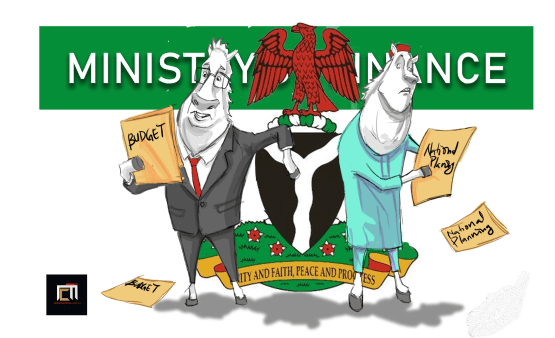 Only 11 out of 30 sectors recorded growth in Company Income Tax (CIT) payments in the first quarter (Q1) of 2021, a development that shows that major parts of the economy are still struggling despite the overall increase in  CIT collections by the government.

Major sectors such as Agriculture, Banks and Financial institutions, commercial and trading, conglomerates, mining, oil marketing, petrochemicals and printing and publishing all saw declines in CIT payments year on year, as well as quarter on quarter.

The sectors are a major contributor to the Nigerian economy and it should be a worry to the government that recovery in these sectors are largely still anaemic.