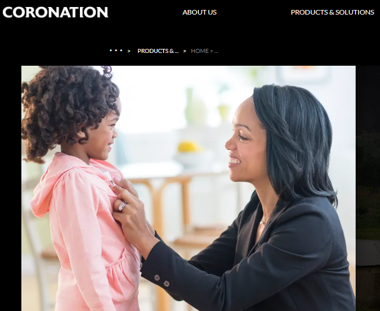 Despite a challengingly difficult environment, Coronation Insurance Plc has posted N1.24 billion underwriting profit as the insurer continues to use its capacity to underwrite more policies.

Premium to surplus ratio stood at 44.80 percent in December 2021 from 37.92 percent as at June 2020, according to MoneyCentral calculations.

A low premium to surplus ratio is considered a sign of financial strength because the insurer is theoretically using its capacity to write more policies.

Coronation Insurance has paid N5.13 billion in claim to policyholder, which is 59.68 percent higher than 2o20’s N3.20 billion.

Insurer’s in Africa’s largest economy have seen claims mounting on the back of inflationary pressures and currency volatility as the cost of replacing assets have gone up, which means they might hike premium rates to survive the unfavorable underwriting environment.

Coronation Insurance has strong capital buffers to withstand headwinds, and with a solvency ratio above the regulatory threshold validates, little wonder it met the minimum capital requirement set by the regulator.

Of course, the insurer has an excellent asset allocation strategy, taking advantage of the gradual improvement in the yield environment as investment income was up 62.68 percent to N1.50 billion as at December 2021.

The Company enhanced its underwriting capability through a capital injection of about $5.14 million by its shareholders.

This has significantly raised the company’s minimum capital from ¢17.1 million to over ¢52 million, putting it among the top insurance companies in Ghana in terms of solvency and capital.