Economy at Risk of Prolonged Slowdown as FX Liquidity Slumps 80% 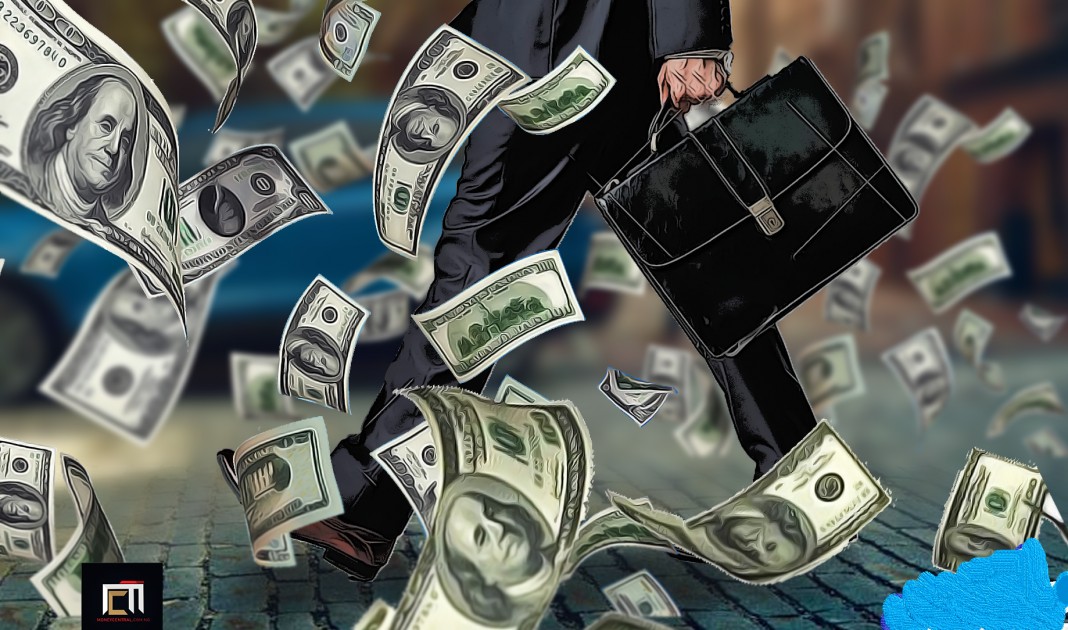 An oil price rout amid a coronavirus-induced global market selloff has caused liquidity to disappear from Nigeria’s Foreign Exchange (FX) market, leaving its $400 billion economy and 200 million people at risk of a prolonged recession.

Market turnover for Foreign Exchange traded in the investors and exporters (I&E) window, in the months of April and May, 2020 slumped by 80 percent compared to the levels seen in the first quarter of the year (January – March), data compiled by MoneyCentral shows.

Dollars are necessary to lubricate the economy of Nigeria, which is Africa’s largest as it needs the greenback to pay for a wide range of goods and services, from raw materials for its factories and petroleum products for its cars and airplanes.

This can be seen in the latest current account data, a component of the balance of payments.Nigeria’s Current-Account balance — the broadest measure of trade in goods and services — widened to $4.881 billion in the First Quarter of 2020, worse than the $2.719 billion gap a year ago in Q1, 2019.

While the nation’s Gross Domestic Product (GDP) is forecast by the International Monetary Fund (IMF) to shrink by 3.4 percent this year, a major nose-dive in FX availability and liquidity could be signaling a much deeper recession for 2020.

The Central Bank of Nigeria (CBN) has sought to ration hard currency (by stopping dollar supply to the I&E window and sales to Bureau du Changes), amid the FX shortage rather than let the Naira to free float against the dollar.

The naira meanwhile has fallen to N450 per dollar in the parallel market since March 20.
Inflows of dollar in Nigeria have taken a hit this year from a plunge in crude, which account for 90 percent of export earnings.

Dollar reserves are up some $3 billion since the end of April, but that is largely as a result of an inflow from the IMF to the tune of $3.4 billion, requested by the Nigerian fiscal authorities.

As FX liquidity dried up, large imbalances began to build up in the currency, derivatives and fixed income markets.

Foreign investors are unable to repatriate their funds out of FG bonds and CBN open market operations (OMO) bills and are effectively trapped in the trade, with backlog of dollar demand now estimated as high as $8 billion.