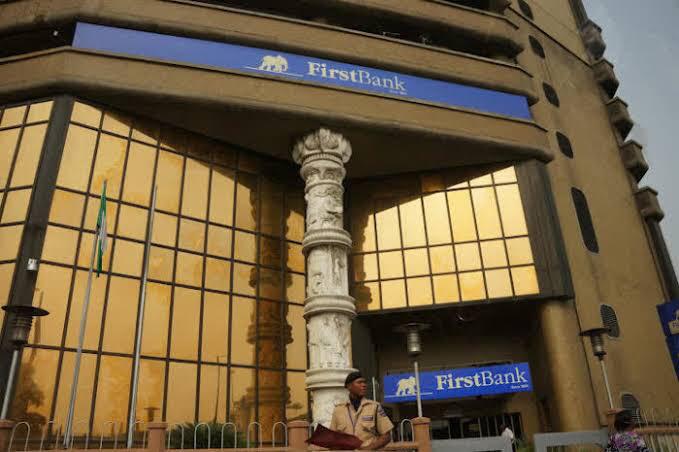 Group Managing Director of FBN Holdings (FBNH) Urum Kalu (U.K) Eke is someone who clearly puts his money where his mouth is.

In essence Eke grew his holdings by 42.7 million shares in a one year period.

With FBNH share price averaging an average of N6.4 in 2019 it means that the FBNH GMD spent about N273 million in acquiring the shares.

Now is insider trading illegal in Nigeria? The law requires public disclosure of all trades.

Of course as GMD of the FBNH U.K Eke, was aware of the state of the banks operations and any positive surprises the bank would announce in its operations.