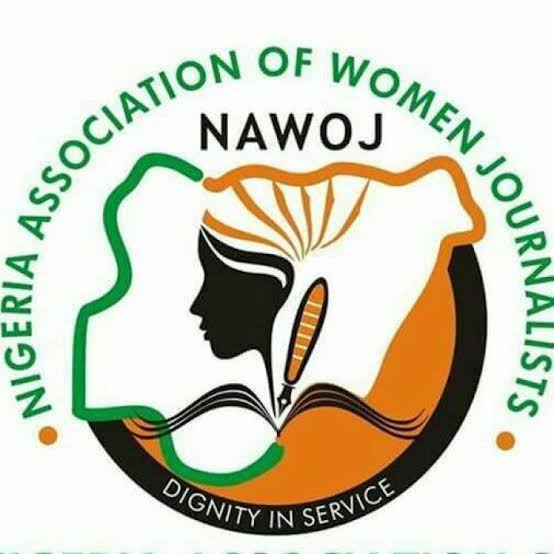 The Nigeria Association of Women Journalists (NAWOJ), has disclosed her displeasure over the rejection of five gender bills by the National Assembly.

“The celebration of the 2022 International Women’s Day would have been one of the best to be celebrated by not just women in Nigeria but development partners as well as gender activists, if the hope of the constitution amendment on gender bills had not been dashed by the National Assembly”, NAWOJ frowned.

In a statement made available by the National President of NAWOJ, Ladi Bala on the occasion of the International Women’s Day, she said history would have been made by the 9th Assembly as the legislature that allowed the true definition of democracy to take it roots in Nigeria but the members chose the path of exclusion and discriminatory agenda against Nigerian women and girls.

While congratulating women across the world, Mrs. Bala explained that the sad and unacceptable rejection of the five gender bills that speak to the issues against women especially discrimation and exclusion of women in governance and contribution to nation building is not only shameful, retroggresive but a huge tragedy in the development space of Nigeria and the eye of the global community.

The NAWOJ President therefore urged the Nigerian lawmakers to as a matter of urgency, necessity to discard their earlier posture and allow for the Gender bills to be re-represented and passed into law.

NAWOJ leadership also calls on all Nigerian women to rise and demand from their representatives the fulfilment of the social contract of effective representation they signed.

“It is equally instructive to note that the fight towards ensuring that Nigeria corrects the wrongs requires the support of patriotic men who believe in a better Nigeria.

“Until the Gender bills are reconsidered and passed into law, Nigeria cannot be seen or considered to be a full democratic nation,” She explained.

According to Mrs. Bala, the theme of the International Women’s Day which is; “Attaining Gender Equality Today for a sustainable Tomorrow”, will remain an Illusion in Nigeria except a pragmatic approach towards attaining and balancing Gender related issues in the country is adopted and respected by all.