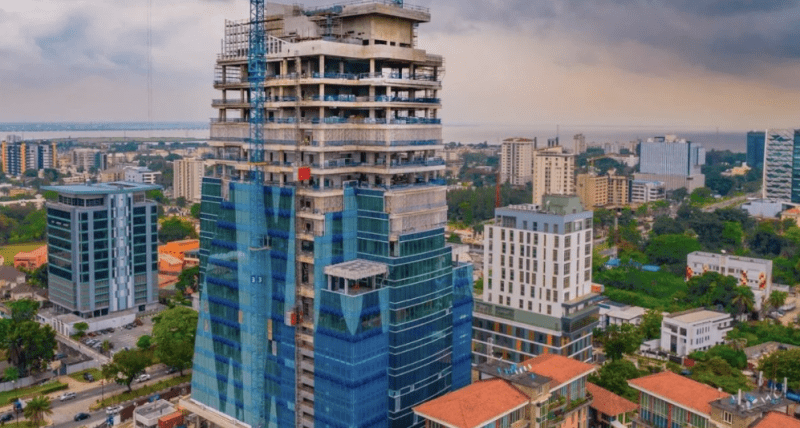 An expected pick up in capital investment by cash rich Nigerian companies has failed to materialize so far as aggregate demand remains weak, even as the country recorded GDP growth for two consecutive quarters this year following a gradual easing of the negative impact of the coronavirus on the economy.

Perhaps more worrisome is that firms are not investing heavily into the future as evidenced in deteriorating capex to sales ratios, albeit they are awash with cash.

The average capex to sales of the largest 23 entities reduced to 7.32 percent in June 2021 from 21.59 percent as at June 2020, according to data compiled by MoneyCentral.

The Capex to Sales ratio measures a company’s investments in property, plant, equipment and other capital assets to its total sales. The ratio shows how aggressively the company is re-investing.

Firms tracked by MoneyCentral collectively spent N234.14 billion in the acquisition of property plants and equipment in the second quarter, but it is 56.24 percent lower than 2020’s N379.89 billion.

“Most of them are not as bullish on expansion projects given broadly weak demand for most products,” said an analyst who prefers to be anonymous.

“As you may have noticed, the revenue growth of firms has largely been driven by price increases,” he adds.

Consumers have not been able to open their purse strings as inflationary pressures have eroded their purchasing powers, as income levels remain weak; per capita income has been falling, with GDP growing below population growth and weaker naira eroding the purchasing power parity average income of Nigerians.

The jobless rate in Nigeria rose to 33.3 percent as poverty has been worsened by the coronavirus pandemic while misery index now stands at 50.11 percent, one of the highest in the world.

The capex to sales by the most dominant cement makers reduced to 14.57 percent in the period under review from 78.88 percent the previous year.

The sharp drop in the ratio was caused by the 85.69 percent reduction in the capital expenditure spending by BUA Cement to N18.18 billion as at June 2021 while Dangote Cement’s investment in capital assets dipped by 28.85 percent to N148.31 billion.

Analysts at Chapel Hill Denham in a recent report said Lafarge Africa will have to cough up $350 million or N144 billion on an integrated plant for its capex to sales ratio to reach 30 percent by 2022.

“On our sensitivity analysis, Lafarge can comfortably spread a total of N44 billion of its excess fund to CAPEX commitment over the next three years, without missing out on dividend payment and/or overstretching its cash position,” said the analysts.

“The balance of our projected plant cost of N100bn can then be sourced from the domestic market,” added the analysts.

Seplat Development Corporation Company, the largest upstream oil and gas firm by market capitalization, saw the ratio fall to 18.50 percent in the period under review from 37.60 percent the previous year. This is despite a rebound in crude oil price.

Of course, the government has not been able over the past few years to formulate policies capable of creating a conducive environment for businesses to thrive.

Manufacturers have been complaining about scarcity of foreign exchange that hinders them from importing raw materials to meet production.

There was a lot of hope that a clear improvement in the economic cycle might trigger companies to start spending their cash hoards.

The Nigerian economy grew by 5.01 percent year on year in the second quarter of Q2 2021, according to recent data from the National Bureau of Statistics (NBS).