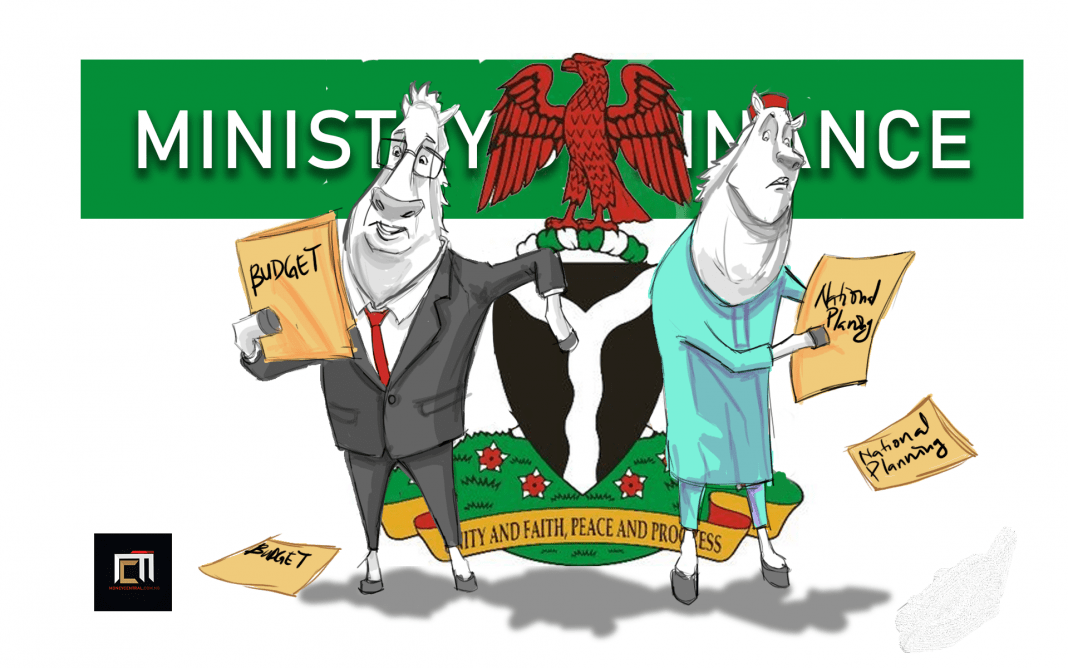 Details of how qualified and targeted Nigerians can access some of the benefits under the Economic Sustainability Plan will emerge soon with the constitution of a 10-man steering committee to drive the implementation of the various support schemes for small businesses especially Micro, Small and Medium Enterprises (MSMEs) in the country.

The Minister of Industry, Trade and Investment, Otunba Niyi Adebayo, inaugurated the committee on Tuesday at a brief ceremony held via video-conference. Membership of the group is drawn from both the public and private sectors.

Some of the programmes include; the MSMEs Guaranteed Offtake Simulation Scheme which is designed to sustain 300,000 jobs in 100,000 MSMEs by guaranteeing off-take of priority products and extending payroll support and establishing facility in the six geo-political zones; and the establishment of the MSMEs Survival Fund, targeted at sustaining 1,000,000 jobs in 100,000 MSMEs and 333,000 self-employed individuals through disbursement of grants across the six geo-political zones.

The Minster of State for Industry, Trade & Investment, Amb. Mariam Katagum is the Chairman of the steering committee while founder of The Chair Centre Limited & Chairman, First Bank of Nigeria Plc, Mrs Ibukun Awosika is the Vice Chairman.

Also included on the committee are the representative of the Office of the Chief of Staff; the Technical Adviser to the Minister for Industry, Trade & Investment, Mr Kamar Bakrin, while the Special Assistant to the President on MSMEs, Mr Tola Johnson will serve as Secretary of the Committee and Coordinator of the project.

The mandate of the committee is to amongst other things oversee the implementation of the various MSMEs support schemes captured in the NESP as well as the selection and enrollment of beneficiaries for the schemes.

Recently in Funtua, Katsina State, the Federal Government launched the Mass Agriculture Programme – the agric component of the economic sustainability plan aimed at cultivating at least 300,000 hectares of land across 36 states and the FCT.