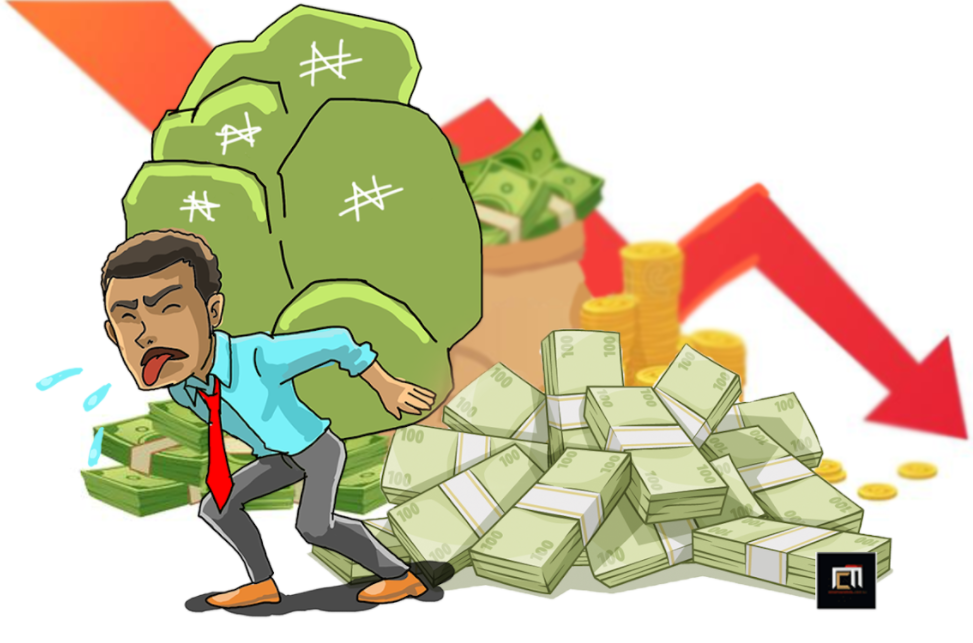 Nigeria’s credit conditions remained robust in the fourth quarter (Q4) of 2020, reflecting government and the Central Bank of Nigeria’s (CBN) efforts to add stimulus and stronger demand as the economic recovery continues.

Lenders also reported that the availability of unsecured credit to households increased in Q4 2020, and it is expected to increase in Q1 2021.

“Most lenders cited improving economic outlook and increased market share objective as contributory factors for the increase,” the CBN said in its Q4 2020 credit condition survey for households, small businesses and corporate entities, released this week.

Secured loan performance, measured by default rates, worsened in Q4 2020, however it is expected to remain unchanged in Q1 2021. Bank lenders reported low loss given the level of default by households in Q4 2020, and they also expect lower losses in Q1 2021.

The limit on unsecured credit card loan and approved new loan applications increased in Q4 2020 and is expected to increase in Q1 2021, a signal that banks are confident in their risk management processes.

For corporate loans, lenders reported that the availability of credit increased for all business sizes in Q4 2020, while the same trend is expected in Q1 2021.

Not all the data points were positive though.

The loan-to-value (LTV) ratio is a financial term used by lenders to express the ratio of a loan to the value of an asset purchased. The term is commonly used by banks and building societies to represent the ratio of the first mortgage line as a percentage of the total appraised value of real property.

Demand for corporate lending also decreased for all business sizes except for small businesses and Other Financial Corporations in the review period.