Why GSK must increase local manufacturing for margin expansion 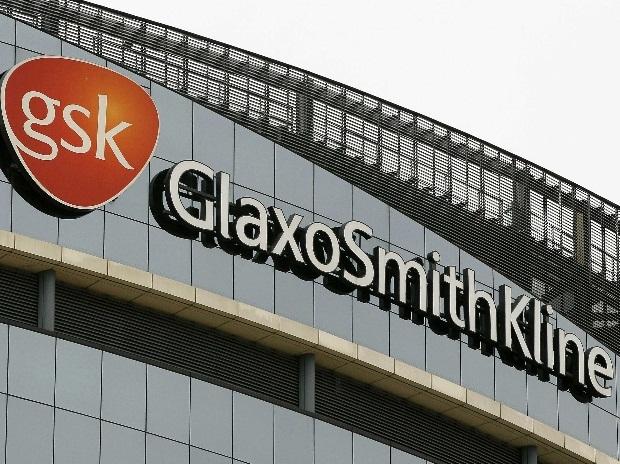 Revenues for the consumer healthcare and pharmaceuticals maker increased by 13 percent to N20.76 billion last year compared to N18.4 billion in 2018.

However a further deep dive into the books show that costs related to imported pharmaceuticals it sells were a drag on performance.

This is because the firms Agbara global manufacturing site produces goods locally for the consumer healthcare segment while pharmaceuticals which are imported have higher costs.

The firm should probably explore bringing home some of the Pharmaceuticals it imports so as to reduce overall costs.

Long suffering investors will be better for it. The stock has gone nowhere in the past 5 years (see chart below) and now trades at N7.15 per share, compared to more than N40 in 2015.

In the meantime, shareholders will get a dividend of N0.55k to be paid for the year, representing 55k per ordinary share subject to the approval of shareholders. 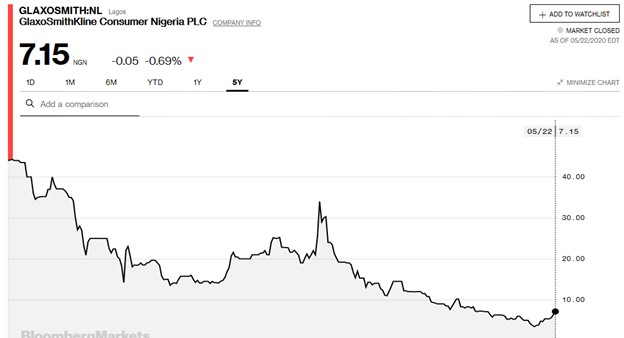