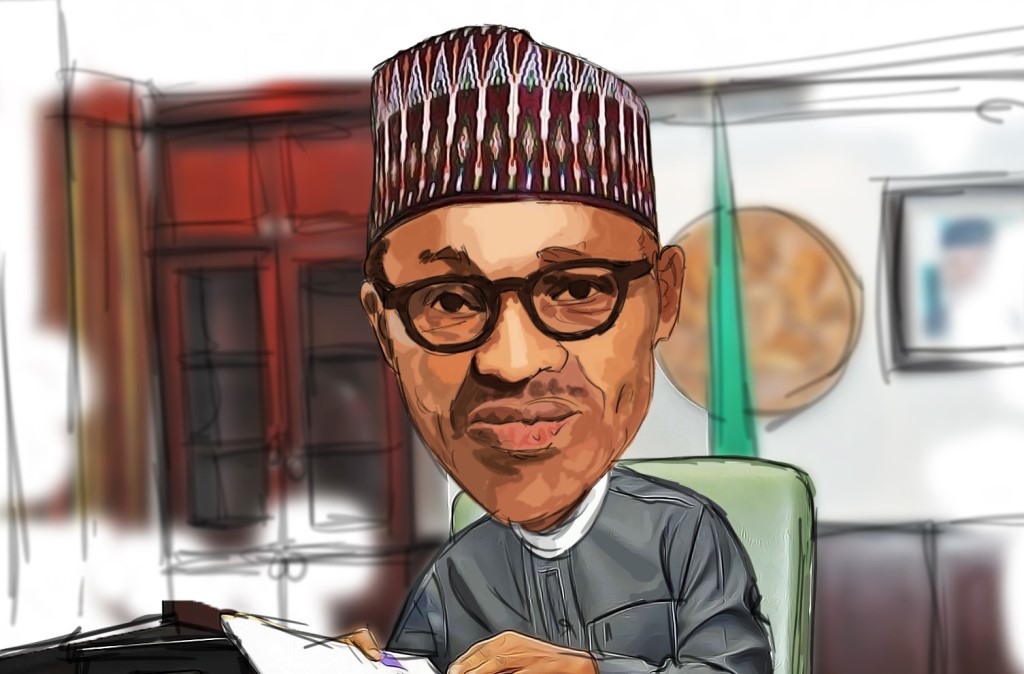 Nigeria’s President Muhammadu Buhari’s economic nationalism is paying off for some companies with winners emerging in the domestic manufacturing sector.

Since coming into office some 5 years ago the President has emphasized that an import substitution strategy is critical to Nigeria’s long-term development.

The idea is to build-up in domestic economic production capability for essential goods and services as Nigeria’s population soars.

Buhari ordered the partial closing of its boundary with Benin to curb smuggling of rice in August 2019.

The administration subsequently tightened the screws by banning trade across all land borders including Benin and Niger to halt food smuggling into the continent’s most-populous nation.

Consumer staples have benefitted from the ban as a result.

The flour miller benefited from the border closure imposed by government to curb smuggling of products in and out of the country as consumers were forced to patronize key products that the company manufactures.

The largest Miller in Northern Nigeria with brands that include Golden Penny Flour, Golden Penny Semovita, Wheat Offals and a range of maize products (Masavita, Masa Flour and Corn Offals), said it had been substituting for imports and exporting more, as it has been investing in sourcing its materials- cassava, maize, rice, sugar, and palm oil- locally.

The company’s strong start to the year was aided by the impact of sustained land border closures amid the ongoing pandemic, analysts say.

Okomu Oil reported a 50.6 percent jump in revenues to N6.5 billion in the quarter, following a 67.9 percent increase in local sales, as the border closure kept away foreign competition for its products.

Dangote Sugar Refinery Plc had a 31.1 percent surge in profit after tax in its unaudited second-quarter results.

Revenues for the sweetener maker rose by 31.7 percent year on year (YoY) to N55.6 billion in the review quarter, following strong increases in 50kg and retail sugar sales.

“We believe the business benefited from its first quarter price increase and sustained border closures in the second quarter,” analysts at Cardinal Stone Partners said.

While some benefit from the Buhari border closures, other manufacturers are complaining that the closure is hurting their businesses as they are unable to ship their goods in and out of the country.

Another negative from the policy to tackle smuggling and encourage domestic production is the rise in inflation, which hit 12.65 percent in June.

The Lagos ports have also become winners from the border closures, with volumes of cargo surging as a result.

About 80 percent of all imports into the port of Cotonou, Benin’s commercial capital, were destined for its much bigger neighbor, according to the World Bank.

Today, the volume of cargo cleared at the Lagos ports has increased significantly, with imports surging 50 percent in October compared to the previous year, said Concepción Boo Arias, a spokeswoman for AP Moller-Maersk A/S. Its unit APM Terminals manages the container terminal at Nigeria’s main port of Apapa in Lagos.

APM Terminals is spending $80 million to double the number of cranes at Apapa and expand capacity, according to Boo Arias.

Lagos’s ports handle about 80 percent of all shipping traffic into Nigeria.

The Buhari Government seems keen on continuing its policies, despite some sectors not benefitting and rising inflation.

“At some point it has to be Nigeria first — we have to protect our own industries,” Finance Minister Zainab Ahmed said.