Zenith Bank Boosts Support to Manufacturers as Loans to Sector up 14.30% to N766.38bn 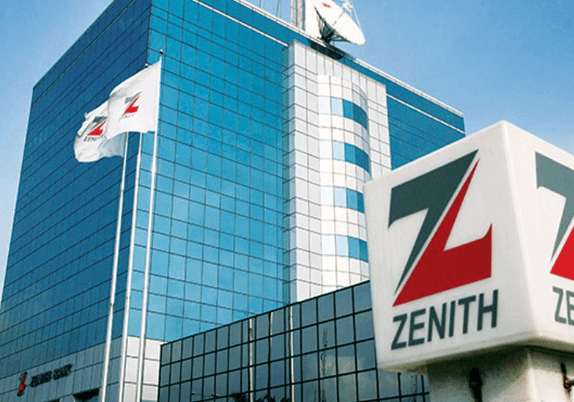 Zenith Bank, the largest lender by market capitalisation, is supporting economic recovery as it continues to open the tap of lending to manufacturers who are seeing pent up demand for their products.

An improvement in credit facilities is attributable to the central bank’s loans to deposit ratio policy, and the lender of last resort interventions have propelled the sector to growth.

The manufacturing sector grew 4.29 percent, the highest growth rate since the first quarter (Q1) of 2015, according to data from the National Bureau of Statistics (NBS).

There has been an acceleration in the demand for companies’ products ever since the government relaxed a lock policy imposed to curb the spread of the virus, which is why banks have been borrowing from the central bank with alacrity to meet the demands of valued customers.

Banks and merchant banks have borrowed N24.53 trillion from the central bank SLF between January and November 2021, which is a 315 percent surge from 2020’s N5.91 trillion.

“Most businesses were adversely affected as the country witnessed economic recession in 2020. However, the increased vaccination in 2021 resulted in improved economic activities,” said Wole Adeyeye.

“Most companies in the real sector increased their borrowing during this period to meet the rising demand. Consequently, the GDP maintained positive growth in 2021,” said Adeyeye.