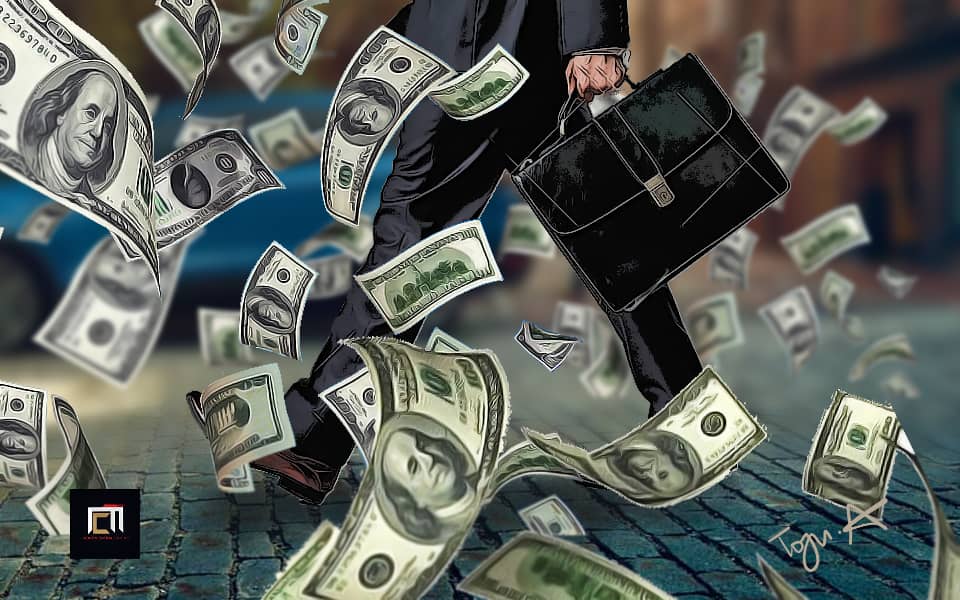 The COVID-19 pandemic has brought to the forefront the gap between property/casualty (P/C) insurers’ insurable and noninsurable coverage. Pressure is rising among small-business owners, politicians, regulators, and insurance industry participants to solve the ultimate question of whether P/C insurance policies are required to cover COVID-19-related losses. At the same time, the economic shutdown has led to a significant curtailment of business activity and lower miles driven, which should ultimately translate into lower insurable losses. While these factors generally bode well for insurer profitability in the near term, they also give rise to a number of risks.

S&P Global Ratings currently maintains a stable outlook on the U.S. property/casualty sector. The industry began 2020 with roughly 20% capital redundancy at the ‘AA’ level, which provides a great deal of resilience to weather current challenges. While the current pandemic, as well as the uncertainty of catastrophe season, presents key risks that could impair the industry’s strong capital position, S&P’s current assessment is that these factors alone are not likely to result in a meaningful number of negative rating actions. That said, the current volatile state of financial markets and the U.S. economy adds another element of uncertainty.

S&P previously performed a stress test on the industry to determine the impact on capital for the insurers we rate.

The stress test focused on ‘BBB’ fixed-income securities and high-risk assets, including speculative-grade fixed-income securities, equities, and alternative investments. We excluded the impact to fixed securities rated ‘A-‘ or higher because we believed the widening of spreads offset the pressure from lower interest rates. It assumed a level of asset impairment for each class as well as a rating transition rate of fixed-income securities, which was based on S&P Global Ratings’ corporate default and transition study published April 9, 2019. Stress factors for equities and alternative investments were comparable to those from the 2008 financial crisis.

The industry began 2020 with a roughly 20% capital redundancy at the ‘AA’ level, of which roughly two-thirds was concentrated on the balance sheets of two issuers. This capital buffer is a key credit support against the uncertainties of current market volatility and the upcoming catastrophe season. While the stress test indicated that aggregate industry redundancy would be preserved at the ‘AA’ level under such an adverse scenario, S&P notes that industry capitalization would be reduced to the ‘A’ level absent the inclusion of these two key issuers. In this context, even small efforts to stem the economic losses associated with state lockdowns could have a destabilizing effect on financial strength and creditworthiness in the sector.