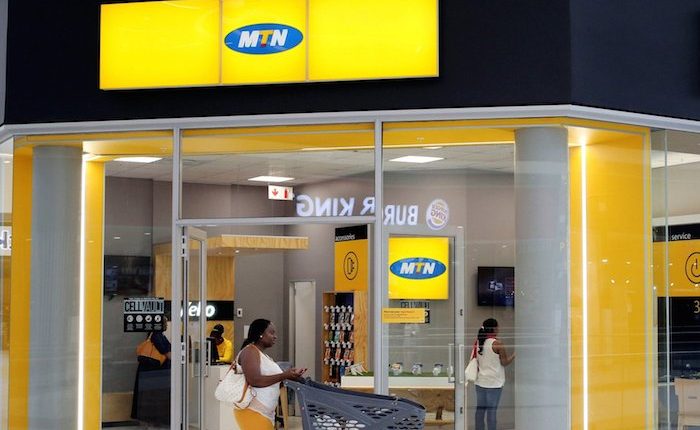 The debt surge led to an 86 percent increase in finance costs to N125.3 billion from N67.3 billion in 2018, equivalent to nearly 62 percent of after tax profits of N202 billion last year.

MTN Nigeria has a loan portfolio with a consortium of local banks, foreign banks and export development agencies. The details of the facilities are as follows:

It is a variable interest loan, linked to average 3-Month NIBOR plus a margin of 1.75%. The total available amount under the loan has been fully drawn. The loan is repayable in eleven (11) equal semi-annual instalments from August 2020 to August 2025.

MTN also has foreign denominated loans including Foreign facility J – which contains Facilities J and J1 in the sum of US$30 million and US$84 million respectively.

Both J and J1 are floating interest rate Facilities at LIBOR plus a margin of 5.5 percent. Full drawdown has been made on J while a total of US$57.32 million has been drawn on J1. The two Facilities are repayable in eight equal instalments commencing in August 2018.

In securing the facilities, MTN Nigeria made a negative pledge over all existing and future assets to the lenders. The negative pledge signifies that MTN Nigeria has agreed not to deplete its assets via sales, collateral and transfer to anyone except the group of lenders, subject to a permitted amount.