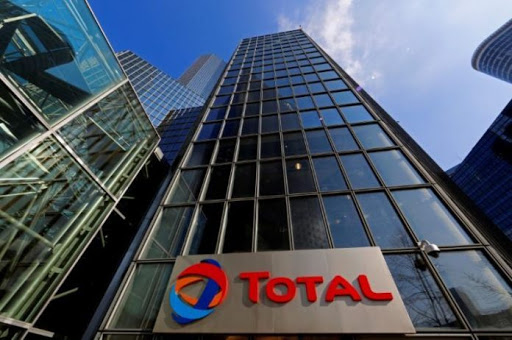 Total Nigeria Plc released its Full Year (FY) 2019 audited results alongside its First Quarter (Q1) 2020 unaudited numbers. The FY’19 audited filing was largely in line with the earlier unaudited release in January – which revealed a 71.4 percent drop in earnings per share (EPS) to N6.71/share. The firm consequently announced a dividend of N6.71/share (6.5% div. yield as at close price).

In the Q1’20 results, Total reported a N163.2 million loss after tax, weighed by the 9.3 percent revenue decline during the period.

Below are the key highlights from the Q1’20 numbers: