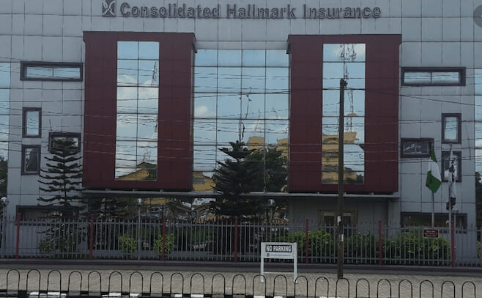 Despite the ongoing Covid-19 pandemic and tough operating environment, Consolidated Hallmark Insurance Plc recorded combined ratio below 100 percent in the first quarter of 2020, a sign of underwriting profitability.

Improvement in efficiency level was buoyed by strong revenue growth and reduction in claims expense as the insurer continues to meet and exceed customers’ expectations and also deliver good returns to shareholders.

The company said its strong business performance was made possible through capacity expansion and digital channels optimisation that drove revenue growth as it remained resilient to do much more for its shareholders.
Gross premium income (GPI) was up 18.63 percent to N2.80 billion as at March 2020, from N2.36 billion as at March 2019.

Consolidated Hallmark Insurance said it had received the approval of regulators to raise an additional sum of N1.05 billion to increase its capital base.
The directors of the company unanimously agreed that capital raising will help the company meet the N10 billion minimum capital requirement set by the regulator.

Consolidated Hallmark has shareholders’ fund of N6.83 billion as at March 2020, which represents a 3.31 percent increase from N6.61 percent recorded last year.
The company has utilized the resources of shareholders in generating higher profit as annualized return on equity (ROAE) increased to 12.87 percent as at March 2020 from 12.09 the previous year.

Consolidated Hallmark is spending less on claims expenses in generating premium income as loss ratio fell to 27.75 percent as at March 2020 from 43.40 percent the previous year.
Total claims paid hit N504.36 million in the period under review as against N694.67 million the previous year.

The item of management expenses are more than claims and underwriting expenses, which is why the combined ratio is close to 100 percent.