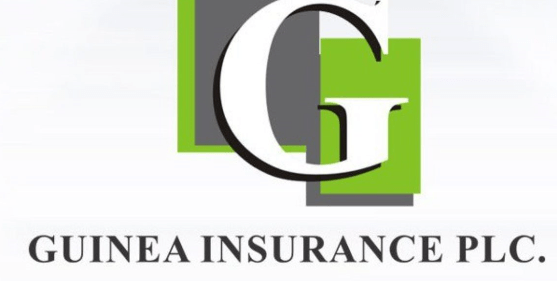 Guinea Insurance Plc recorded profit in the first quarter (Q1) of the year, but it is spending its way into the future as weak premium growth cannot absorb rising claims and underwriting expenses, which resulted in deteriorating margins.

Guinea insurance has been reeling from loss on a significant property to a tune of N645 million, which is why it has negative retain earnings or accumulated loss of N1.75 billion.

The insurer has not been able to generate enough premiums to absorb rising claims and operating expenses as combined ratio has crossed the 100 percent threshold.

Analysts have warned that the insurer could likely be a takeover target by a bigger and more stable firm due to its stretched balance sheet and lack of liquidity.

Also, recurring loses my hinder it from meeting the new minimum capital rules imposed by the regulator. There are indications that expenses will continue to balloon as the coronavirus pandemic that ravaged economies across the globe is expected to result in rising claims.

A lot of events, entertainment, flights were cancelled while jobs were lost.

Guinea Insurance has spent 79 percent of premium generated on management expenses, and combined ratio increased to 127.79 percent in the period under review as against 99.08 percent the previous year.

Revenues are receding due to lack of innovative products and market penetrating products.
Gross premium written (GPW) dipped by 46.67 percent to N207.76 million as at March 2020 as against N387.89 million as at December 2019.