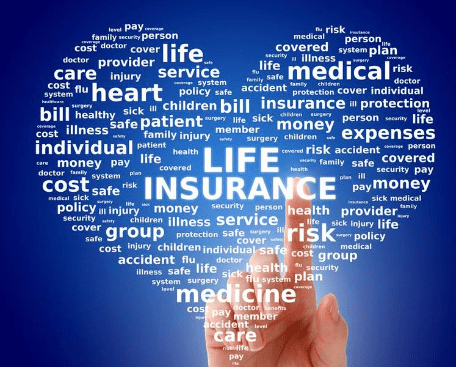 Niger Insurance is not generating enough revenue to cover bloated operating expenses as combined ratio is spiraling out of proportion, intensifying concerns about deteriorating underwriting performance.

Companies across the globe are paying attention to expense ratios because they are in the era of low pricing, and they have also come to the realization that inability to curb cost could hinder them from delivering a higher return to shareholders.

Indeed, Niger Insurance may be in need of an activist shareholder shakeout as management expenses is 91.94 percent of net premium income of N385.92 million as at March 2020.

Also, mounting obligations by policy holders are taking a toll on profit margins as claims expenses are 83.90 percent of total revenue, and the figures may spike when the impact of the COVID-19 starts to show in the books.

What this means is that the company is inefficient and it does not use the resources of its owners drive top-line growth (sales).

For the first three months through March 2020, Niger Insurance’s underwriting profit dipped by 92.98 percent to N16.811 million in the period under review as against N239.77 million the previous year.

The combined ratio is typically expressed as a percentage.

A ratio above 100 percent means that a firm is paying out more money in claims that it is receiving from premiums.

Many insurance companies believe that the combined ratio is the best way to measure success because it does not include investment income and only includes profit earned through efficient management.

To add impetus to the above argument, Niger insurance’s net income surged by 663.37 percent to N261.63 million as at March 2020, thanks to a N620 million net realized gain on available for sale financial assets.

Because net gains on available assets are exceptional or one-off items that occur just once in a quarter, the insurer could be exposed to huge losses in subsequent quarters.

But the tide may change in favor of the insurer if it introduces new innovative products that could attract customers across the country.

That means earnings will get a boost necessary to keep the business afloat, but that could be wishful thinking in an environment fraught with a myriad of challenges, and the latest one being COVID-19 crisis.

Niger Insurance is honoring its obligation to policyholders out of weak revenue.

The insurer is spending more on claims expenses to generate revenue as loss ratio increased to 83.90 percent in the period under review as against 46.65 percent the previous year.

Interestingly, the insurer has been recording consistent loss over the past few years as it has negative retained earnings of N2.25 billion, which cast pall over dividend payment.