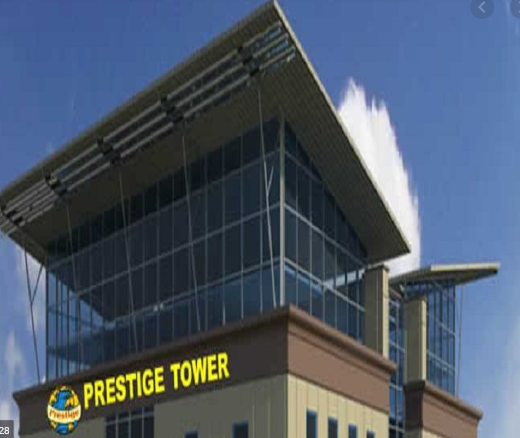 Prestige Assurance Plc has reported an improvement in earnings in the fourth-quarter as the introduction of innovative products has paid off while there has been a reduction in expense ratio.

The improvement at the bottom line was buoyed by revenue growth and reduction in combined ratio, but the ratio is above the international benchmark.

Despite the challenging conditions in the insurance industry in 2020, the company was able to underwrite healthy business volumes.

Gross premium income was up 32.71 percent to N9.29 billion in the period under review from N7 billion the previous year.

Gross premium income followed the same growth trajectory as it increased by 33.78 percent to N8.95 billion as against N6.69 billion as at December 2020.

The insurer said it was looking for more effective ways to diversify its portfolio mix that would eventually protect the quality of its business.

It added that it was also looking at sharpening strategy with a more focused approach to calculating risks and aligning it with premium.

Investment income increased by 22.26 percent to N809.71 million as at December 2021, thanks to a slight upward movement in bond yields, but sector players operate in a low yield environment.

There is light at the end of the tunnel as the hawkish tone of central banks in developed nations is expected to force the Central Bank of Nigeria (CBN) to hike interest rates in order to spur foreign direct investment.

The central bank in its first Monetary Policy Committee meeting held the MPC rate at 11.50 percent and cling to other benchmarks, but analysts have bemoaned the policy because inflationary pressures is undermining gradual economic recovery.

Insures invest policyholders’ premium in bonds when yields are attractive to earn a sizable return that help compensate for unfavourable underwriting position.

Prestige Assurance combined ratio reduced to 125.65 percent in the period under review from N142.13 percent as at December 2020.

Interestingly, the company recorded negative realm underwriting results of N5.55 billion as at December 2021, according to MoneyCentral calculation.