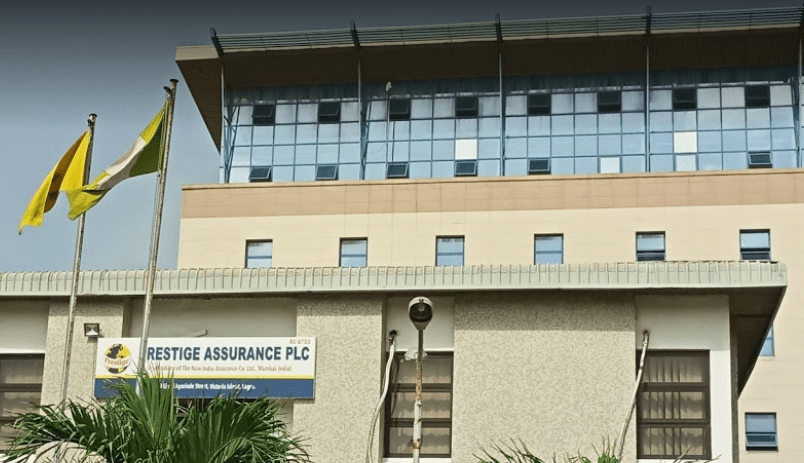 Prestige Assurance Plc is making underwriting profit even amid an unfavorable macroeconomic environment as the insurer earns more in revenue than it is paying in claims, which validates double digit growth in earnings.

For instance, the combined ratio for the first three months stood at 72.09 percent- though a deterioration from last year’s 64.35 percent- is below the 100 percent internationally accepted benchmark.

The combined ratio measures the money flowing out of an insurance company in the form of dividends, expenses, and losses. Losses indicate the insurer’s discipline in underwriting policies. The expense ratio gauges the efficiency of an insurer and how well it uses its resources to drive top-line growth.

The combined ratio is arguably the most important of these three ratios because it provides a comprehensive measure of an insurer’s profitability.

As a result of disciplined underperforming across key segments of the business as evidenced in excellent risk management policies, Prestige Assurance posted an underwriting profit of N921.09 million as at March 2021, that represents a 5.16 percent increase from 2020’s N875.87 million.

It is important to note that the insurer recorded positive or surplus real underwriting performance of N424.21 million as at March 2021, according to MoneyCentral calculations.

It is not easy to thrive in an environment beset by rising inflation, currency volatility, and infrastructure bottle necks that balloon operating expenses.

Little wonder the industry contributes less than one percent to GDP, while it lags peers in Sub Saharan Africa is penetration rate, but the regulator is implementing policies that will help propel the sector to growth.

Analysts attribute the poor level of growth to little awareness & understanding of insurance products, lack of trust especially with regards to claim settlement, socio-cultural & religious beliefs of Nigerians, weak enforcement of compulsory insurance policies and the slow pace of innovation amongst industry participants.

Rising inflation that erodes the purchasing power of consumers and high unemployment make it difficult for Nigerians to want to take a cover as the country is the poverty capital of the world.

Nigeria’s unemployment rate rises to 51.41 in the three months to December 2020, the second highest on the global list. That’s up from 27.10 percent in the second quarter of 2020, according to a recent data from the National Bureau of Statistics (NBS).

Nigeria’s inflation rate for the month of March 2020, rose to 18.17 percent from 17.33 percent recorded in February 2021. This represents 0.82 percent points higher than the February figures.

The country’s misery index is at 39.66 percent, which makes it rank among the six most miserable countries in the world.