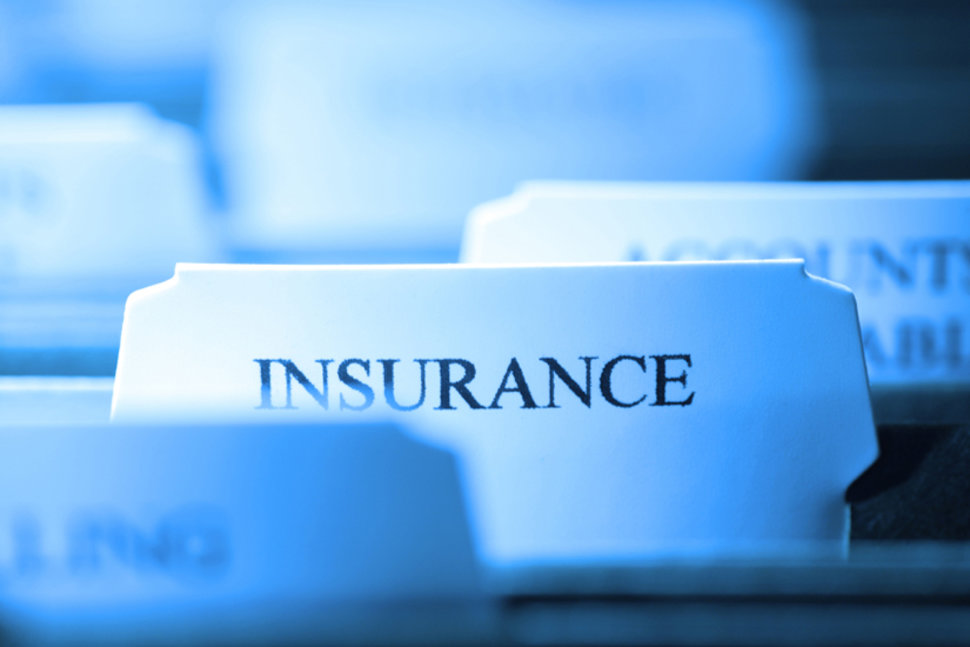 Rising claims expenses, a representation of unfavorable underwriting conditions, and foreign exchange loss on bond investment have compounded the woes of Linkage Assurance that posted its first net loss in six years.

For the first six months through June 2021, Linkage Assurance posted a net loss of N2.09 billion, from a profit of N550.43 million recorded in the corresponding period of 2020.

The highest profit figure was recorded in 2017 (N2.51 billion), but the numbers started shrinking thereafter as mounting obligations caused by losses relating to End-SAR protest, inflationary pressures, and currency devaluations.

A cursory examination of the books of the insurers showed it had been spending more on claims, underwriting, and management expenses to generate premium income.

Consequently, the company’s combined ratio deteriorated to 198.98 percent in June 2021 from 126.19 percent the previous year. The lowest ratio of 86.15 percent was recorded in 2016, which marked a period of and benign underwriting performance.

The combined ratio is a measure of efficiency and profitability that aggregate all expenses as a percent of revenue. A ratio lower than 100 indicates the firm is profitable.

There is light at the end of the tunnel for Linkage Assurance because such items are one off events that are not expected to recur since they fall outside the ordinary activity of a firm.

However, the low interest rate environment is inimical to profitability because firms are going to lose sizable income from both short- and long-term government securities that give impetus to profit.