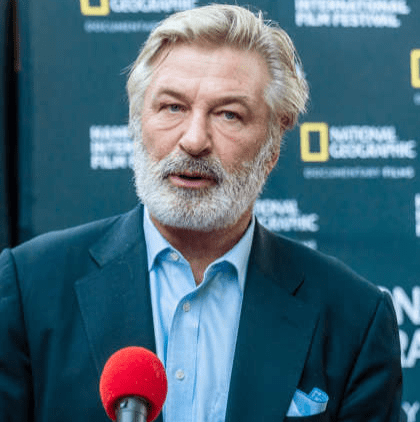 Alec Baldwin fired a “prop firearm” on the New Mexico set of the movie Rust and the director of photography died after being struck by a projectile, the Santa Fe sheriff’s office said late Thursday.

The movie’s director, Joel Souza, was also injured and is being treated in a Santa Fe hospital. Halyna Hutchins, the 42-year-old director of photography, died while being airlifted to a hospital from the set at Bonanza Creek Ranch.

A spokesman for Baldwin told The Associated Press there was an accident on the set involving the misfire of a prop guy with blanks.

“According to investigators, it appears that the scene being filmed involved the use of a prop firearm when it was discharged,” a sheriff’s spokesman said. “Detectives are investigating how and what type of projectile was discharged.” No charges have been filed.

Accidents with firearms do kill people on movie sets every once in a while, AP notes.

Infamously, Brandon Lee, the 28-year-old son of Bruce Lee, died on set in 1993 after being hit with a .44 caliber slug while filming a death scene in the movie The Crow.

The gun was supposed to have fired a blank. Actor Jon-Erik Hexum similarly died in 1984 while filming the TV series Cover Up. He was pretending to play Russian roulette with a gun that was supposed to be loaded with blanks. Both deaths were ruled accidents.