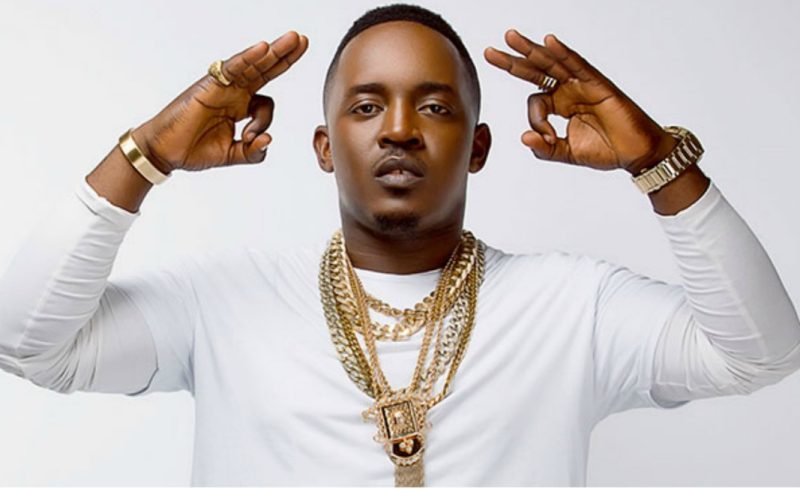 Nigerian veteran rapper Mr Incredible (MI) has finally unveiled his new stage name as he is now known as The Guy.

This comes weeks after he took to his social media timeline to reveal his plans to retire his old stage name, MI. MI Abaga now known as The Guy.

The Guy, as he is now known as also shared announced his next music project, which he revealed would be out in August.

He also shared a snippet ahead of the release, leaving many fans anticipating his new project’s release.

Many of the rapper’s fans and followers have since taken to the comment section to react to his new name and music video.

Moneycentral captured some of the reactions, see them below: boy_director: “Dey should be scared.” iceprincezamani: “Best City In The World ❤️.” showdemcamp: “See FINAL trailer!!! THE GUY .” veronrsg: ” I love how M constantly adulates himself no time o❤️.” _ponzhi: “congrats champ. We with u once again.” ikennagram: “This is the most pointless name change ever. Y’all around him need to let him know this is a big mistake. @loosekaynon @exceljoab @thisisaq @blaqbonez.” brighty_mr: “A legend in the flesh , king James, The Chairman, King of Judah, the world acclaimed undisputed African Rapper Number 1.”

Rapper MI to retire stage name after 15 years Top Nigerian rapper, Jude ‘MI’ Abaga, made a big announcement about his career on social media. Taking to his official Instagram and Twitter pages, the music star revealed that he would be dropping his stage name, MI. In a series of posts shared online, the rapper explained that after over 15 years of being known as Mister Incredible, he will be dropping the name.

Kylie Jenner is 25! The Billionaire Gets Well Wishes from her Famous Family