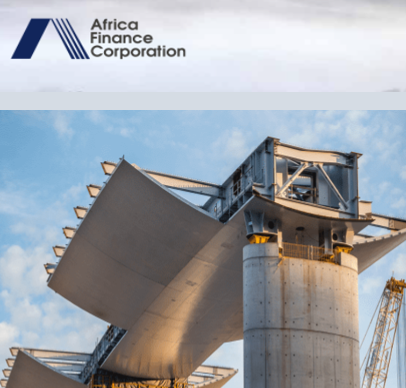 Africa Finance Corporation (AFC), a Nigerian based infrastructure development investment firm increased profits by 27 per cent to $209.73 million in 2021, largely as a result of higher interest income and gains in cross currency swaps and equity investments, compared to the year earlier period.

The firm welcomed a record number of African sovereigns as new shareholders including: Togo with an investment of $20 million, Sierra Leone $10 million, Guinea $2 million, the Seychelles S$0.5 million through its national pension fund, and Ghana $20 million, via its investment vehicle, the Ghana Infrastructure Investment Fund (GIIF) thereby increasing the amount of its existing equity subscription in AFC.

“The equity investment of African sovereign shareholders is of particular significance as it not only signals a firm commitment to AFC’s mandate by the very continent AFC was established to serve, but also a conviction in AFC as a key part of the solution to Africa’s development,” said Kingsley Obiora Chairman, Africa Finance Corporation. 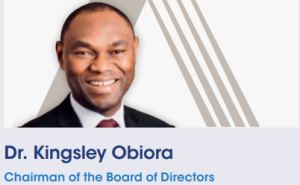 AFC exited its 23 per cent stake in MainOne, a West African data centre and connectivity solutions provider, and one of AFC’s longest held assets (since 2008), achieving a 2x return on an initial investment of $32 million.

The exit freed up US$52.7 million in equity headroom to make new investments.

As at 31 December 2021, the Corporation has invested circa $9.9 billion in various projects across 35 African countries.

AFC’s current authorised share capital is $2.0 billion with paid in capital of $1.2 billion, and as at 31 December 2021, total shareholder funds were $2.2 billion.

The fields are some of Nigeria’s largest producing oil fields and jointly account for about 30 per cent of Nigeria’s daily crude production.

Over its lifetime, the project is estimated to reduce Nigeria’s sugar import bills by approximately $2 billion and to create 15,000 direct and indirect jobs.

The project will increase NLNG’s nameplate capacity by 35 per cent, from 22 mpta to 29 mtpa, making Nigeria the fourth largest LNG exporter globally.

AFC provided $300 million in senior debt to Dangote Industries to part-finance the construction of a 650,000 barrel per day crude oil refinery and a 2.8 million tonnes per annum urea fertiliser plant in Nigeria.

The refinery will have the capability to double Nigeria’s current refining capacity, making Nigeria self-sufficient in fuel.

It is estimated that the refinery’s operations will improve Nigeria’s trade balance by $8.8 billion, boost GDP by $13 billion (2.3 per cent of the total) and increase government revenue by $3.3 billion when up and running.

AFC was founded in 2007 as a multilateral financial institution created by sovereign African states. It provides pragmatic solutions to Africa’s infrastructure requirements by financing and developing infrastructure, natural resources and industrial assets.