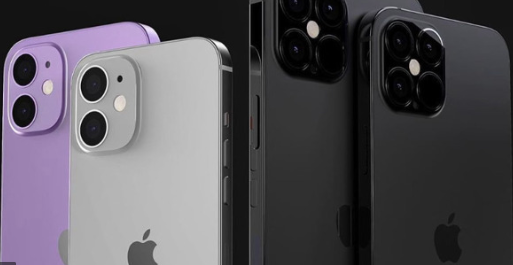 Apple Inc, made Wall Street history on Wednesday when its 2020 stock surge pushed the market value past $2 trillion, the first time a U.S. company has surpassed that level.

The stock has more than doubled off a March low, in a rally that has been driven by strong earnings and optimism over its upcoming 5G iPhone.

The gains have solidified Apple’s position as the most valuable company in the world.

While Saudi Aramco briefly boasted a $2 trillion valuation in December, shares of Saudi Arabia’s national oil company subsequently dropped, and it currently trades with a market cap of around $1.8 trillion.

Among U.S. companies, Apple is trailed by Amazon.com Inc. and Microsoft Corp., the second and third-largest U.S. stocks, both of which have market caps under $1.7 trillion.

Apple’s market-cap doubling to $2 trillion took two years, compared with the four decades the company took to hit $1 trillion in 2018.