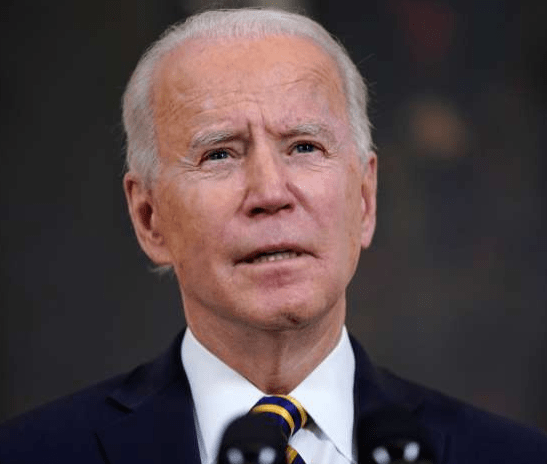 Accusing Russia of “premeditated” and “unprovoked aggression” against Ukraine, US President Joe Biden said on Thursday that Washington and its allies have rolled out “additional strong sanctions” designed to have long-term crippling impact on the Russian economy.

“Putin is the aggressor. Putin chose this war. And now he and his country will bear the consequences,” Biden told reporters at the White House.

The sanctions by the G7 countries will limit Russia’s ability to do business in dollars, pounds or yen, he added. All US assets of five top Russian banks will be frozen, along with individuals who “personally benefit” from Kremlin’s policies.

The banking sanctions do not include cutting of Russia from the SWIFT system, as several European countries objected, but Biden said they “exceed” SWIFT and their full effect will be felt in the coming months.

Biden said the US has spent months assembling an international coalition representing half the global economy.

The sanctions are designed to “degrade [Russia’s] industrial capacity for years to come,” including crippling the shipbuilding, air and space industry and access to high-tech imports. It will be a “major hit to Putin’s long-term strategic ambitions,” the US president argued.

Asked if India and China were on board with the sanctions, Biden said the US was “in consultations” with New Delhi but has “not resolved” anything yet, while declining to comment on Beijing.