Bitcoin Falls, Trades at Levels not Seen Since 2020 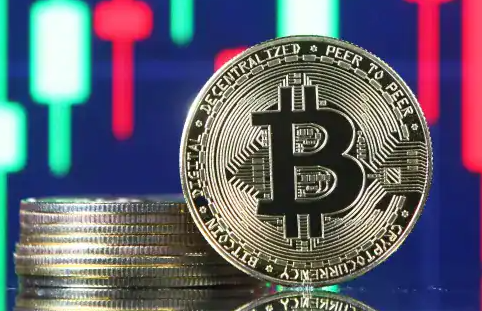 Bitcoin fell Thursday as a sell-off in global risk assets resumed, with crypto investors reeling from a dramatic plunge over the last few days that saw the world’s largest cryptocurrency almost drop below $20,000.

Bitcoin is sitting at levels not seen since late 2020. The digital currency is down more than 20% in the last week and has dropped more than 60% from its all-time high in November.

Bitcoin has been closely correlated with stock indexes, in particular the Nasdaq, which rose on Wednesday after the U.S Federal Reserve hiked interest rates  by 0.75 percentage point.

On Thursday, however, the tech-heavy Nasdaq fell more than 3%. There are a number of issues weighing on the crypto market.

Sentiment is shaken after the collapse of so-called algorithmic stablecoin TerraUSD along with its sister token luna.

A stablecoin is a type of cryptocurrency that is supposed to be pegged to a real-world asset. Many look to be pegged one-to-one to the U.S. dollar. Some, such as tether and USD Coin, are backed by real assets such as fiat currencies and government bonds.

But many algorithmic stablecoins, such as TerraUSD, don’t have assets in reserve. Instead, the $1 peg is governed by an algorithm.

The current bear market, which is often dubbed a new “crypto winter,” is also testing the strength of other projects.

Another algorithmic stablecoin USDD also lost its dollar peg earlier this week. Tron DAO Reserve, which is responsible for maintaining USDD’s $1 peg, holds other cryptocurrencies in their reserve, including the stablecoins tether and USDC.