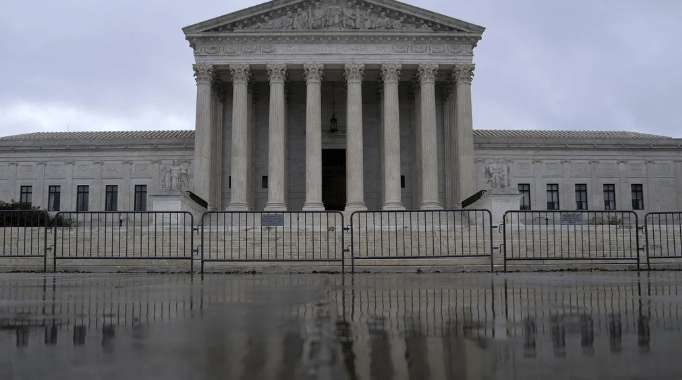 The ruling comes weeks after Politico reporters initially leaked an opinion draft indicating the Court’s plans to overturn Roe v. Wade. The SCOTUS leak prompted weeks of protests outside of the Supreme Court, Justice’s private residences as well as violent protests against pro-life centers across the country.

Recently, a pro-life activist was arrested outside of Justice Brett Kavanaugh’s home and was charged with attempting to assassinate the Trump-appointed justice.